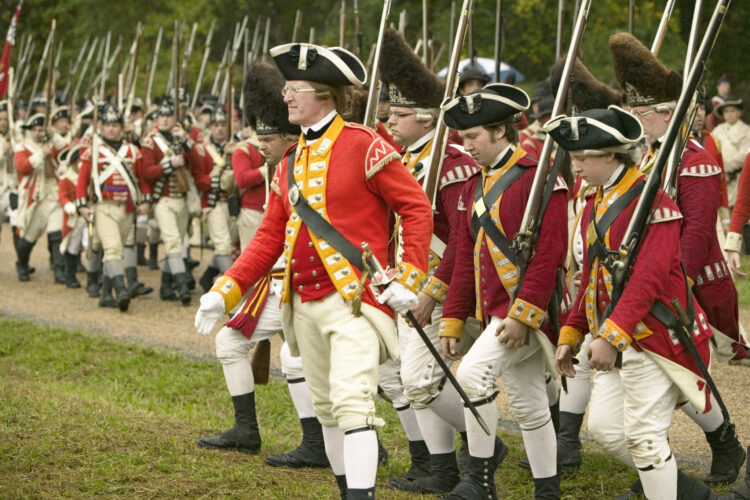 As Americans put social distancing – severe political polarization and women’s rights – on hold to celebrate the 246th anniversary of its independence with barbeques at Omicron-ridden gatherings, rage in the United Kingdom set in as the British mark what they called the “Proper Mess,” British for ‘catastrophe‘. Peaceful protests against the United States’ independence turned violent, as clashes broke out between NATO troops and protesters demanding a “right of return” to the U.S. mainland, with the exception of Florida and Texas.

Riots were held in London, Manchester and other major cities, as British citizens protested their expulsion from what they termed “Occupied Western England.” Many of the protesters consider themselves refugees, as their ancestors were British officials forcibly expelled from the colonies nearly 250 years ago.

“My parents, grandparents, and great-great-great grandparents may have lived in London, but my heart will always be in Philadelphia,” said Rupert Chesselwit, whose ancestors were expelled in 1776. “Baltimore and Charleston are as much a part of Britain as Birmingham, Leeds, and Northern Ireland.”

Though there were injuries reported in several of the riots, violence did not reach the level of previous years. In 2011, four Britons were killed by the U.S. Coast Guard after storming across the Atlantic Ocean and trying to enter Virginia.

Authorities are warning of potentially more violence next month, when India celebrates its Independence Day. 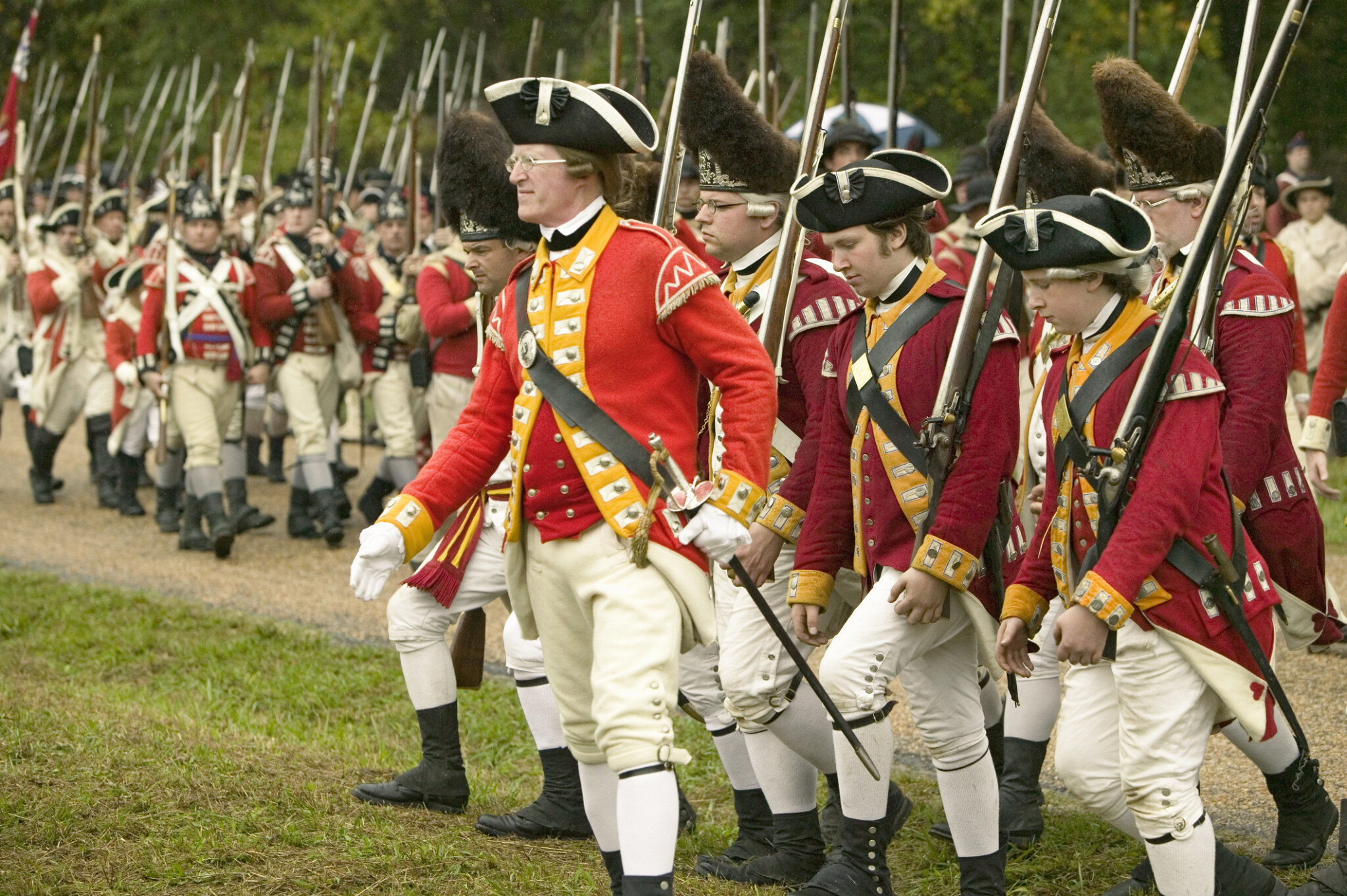