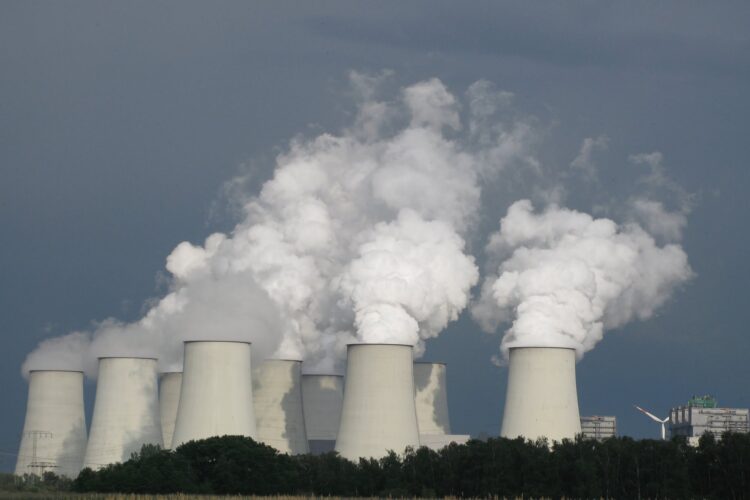 Islamic State, Al-Qaeda, Boko Haram, and other Islamic terror organizations are growing increasingly concerned that due to Global Warming, there might not be anyone left to kill. In a rare joint statement they condemned the Trump Administration for withdrawing from the Paris Climate Agreement saying “If Climate Change is allowed to continue, there won’t be anyone left for us to kill”.

An Al-Qaeda spokesperson stated, “We got kind of nervous when that GOP health care bill passed the House, but thought ‘OK, so maybe not as many infidels to kill’ but with the rejection of the climate change agreement, we are facing a situation where there might not be anyone left to fight a Jihad against”.

American Climate Change cleric Al-Gore has stated that the US withdrawal is a tragedy and that Trump has “declared Jihad on the planet”. Some radical Islamic scholars have confirmed that this is a sign from Allah that the end times are near, or at least they hope so since “after President Trump, what else is there?”