Kim Jong-un: ‘Who Do I Have to Kill to Get Some Attention Around Here?’ 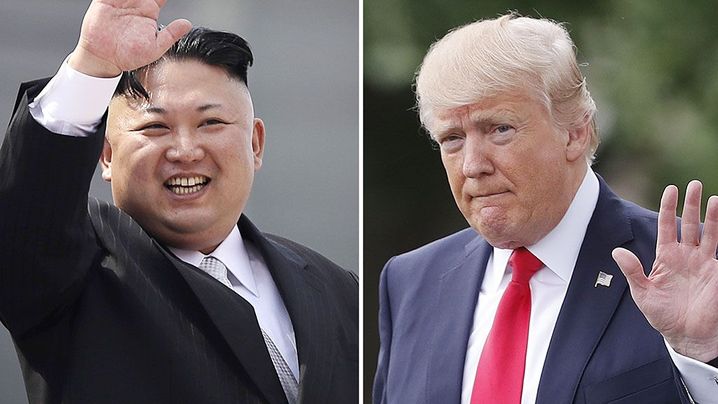 Kim Jong-un was reportedly dismayed this week when his successful ballistic missile tests failed to garner the international attention that he expected after being overtaken by Trump’s visit to the Middle East.

The official news source of the People’s Democratic-nothing-to-see-here- everything-is-super-good-Republic of North Korea released a statement from the leader demanding: “Who the fuck do I have to kill to get some attention around here?”

Even a few months ago a successful ballistic missile test by the hermit kingdom would have been a major story but, with all eyes on Trump, and all sphincters clenched towards Jerusalem and Mecca, the North Korean incident barely made the news cycle.

Kim Jong-un was reportedly ranting at his generals: “We fired ballistic missiles and what’s on the news? That orange schmuck dancing around with swords”.

Reports in the past have noted his similar frustration at being constantly overshadowed by events in the Middle East, he once was enraged that ISIS executions always garnered more attention than North Korean ones saying: “Oh look, ISIS beheaded someone else, you know how I killed someone? With a hungry fucking bear, that’s how” and pointing out: “I broke up with my last girlfriend by way of firing squad”.