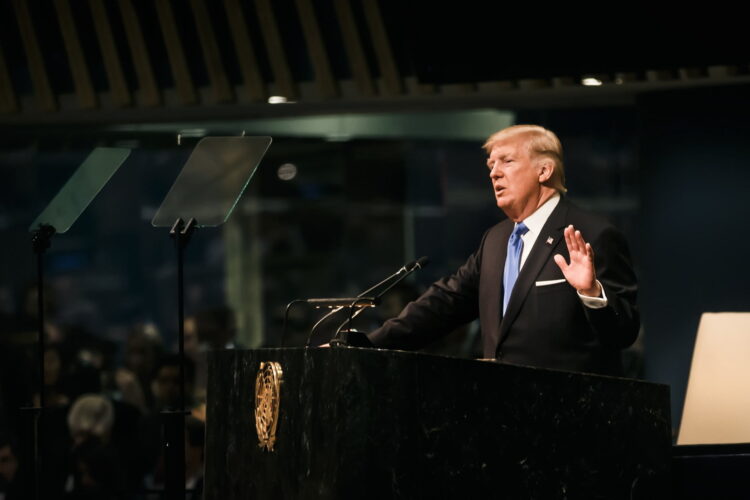 Impressed by reports of Israeli snipers gunning down Palestinian journalists, US President Donald Trump has asked Israel’s government for advice on how to deal with hostile media.

“When I so much as hint at offing a nosy reporter or point out that CNN is the enemy of the American people, everyone goes through the roof,” Trump told The Mideast Beast. “But those Jews can just pick off whoever they want and get away with it.”

Israel has come under fire for the death of Yasser Murtaja, a photographer covering the demonstrations on Gaza’s border with Israel. While Israel says it is reviewing the incident and does not target journalists, Trump has already tried to replicate the Jewish state’s measures.

“Out of nowhere, Trump called me up last night and asked me if I had considered setting a few tires on fire at the next White House press conference,” CNN anchor Don Lemon told The Mideast Beast.

“When I went to the White House, [Press Secretary] Sarah Huckabee Sanders handed me a bottle of water and immediately started shouting, ‘Look out! She’s got a Molotov cocktail!” Joy Reid, a host on MSNBC, recalled.

Trump concluded, however, that targeting journalists would be a bit more controversial in the US than it is in the Middle East.

“Man, Putin picked the wrong country for me to run,” he lamented.