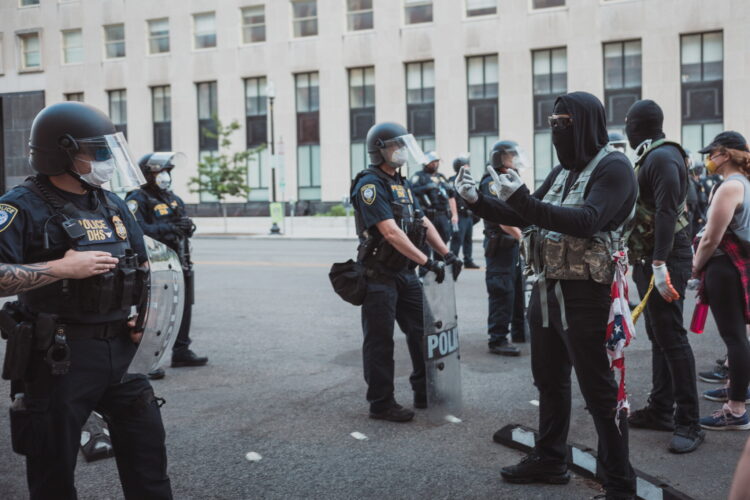 US President Donald Trump has requested that the Iranian government dumps their enriched uranium stockpile on Portland. The move comes after weeks of unrest led to federal law enforcement agents storming the Pacific Northwest city.

“I found a solution. A great solution. The best solution,” said Trump in a 6,000-person rally which included 5,950 people above state restrictions. “Iran has nuclear weapons; they can’t keep them so what do you do? You have to get rid of them. And where do you do that? Well you can either drop it on people who follow the law or people who don’t. ‘Outlaws’ is the term I came up with for them.”

Trump’s move prompted widespread anger from Democrats who claimed that they would not approve Trump’s decision unless it was more secretly hidden in the Pentagon budget. Attorney General Bill Barr assured Americans that the move would be constitutional. “The constitution clearly states that Americans have a right to ‘life, liberty and the pursuit of happiness’ and this falls under the President’s happiness.” It is worth mentioning that Barr was in fact quoting the Declaration of Independence and not the constitution. 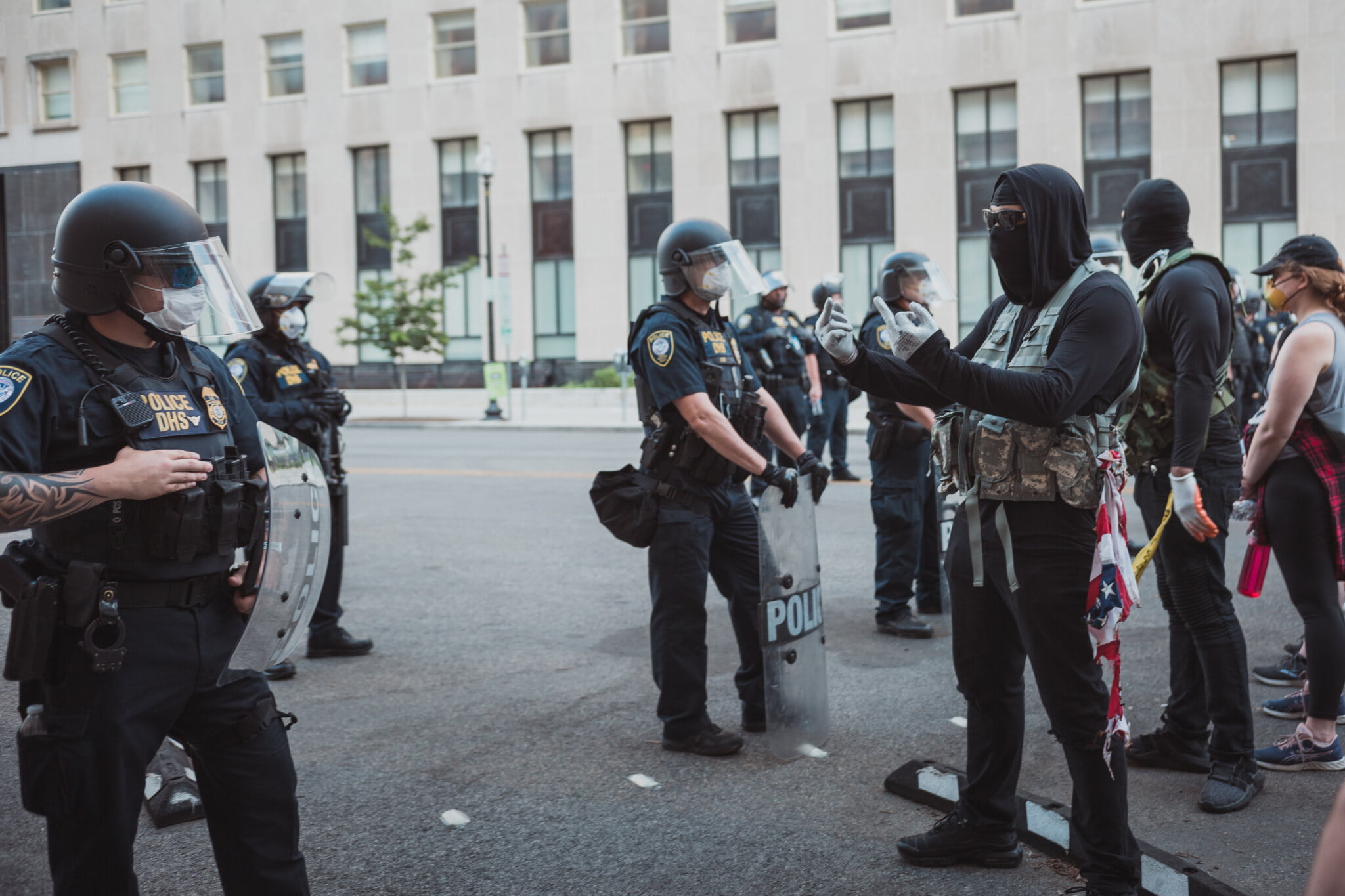