Trump: Before 1867, US Presidents Didn’t Bother to Call Soldiers’ Families 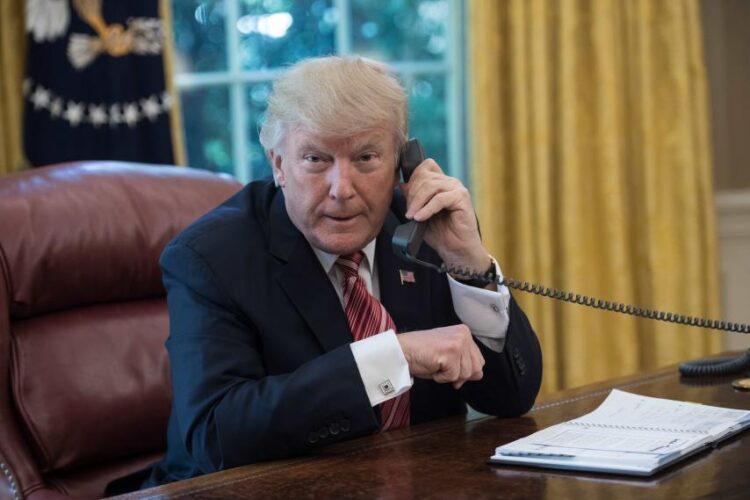 Defending his silence regarding the killings of four Green Berets in Niger, US President Donald Trump noted that before 1867, his predecessors did not even bother to call the families of fallen soldiers.

“Okay, so I haven’t gotten around to calling the families of the fallen Green Berets, or the Navy SEAL killed in Yemen, but so what?” Trump said in a press conference. “The first 18 presidents never phoned a single grieving relative.”

Trump initially claimed that President Obama had never called the families of fallen soldiers, but this quickly was proven false. So the president shifted his claim, noting that he was following in the footsteps of national heroes like George Washington and Thomas Jefferson.

“That Abraham Lincoln guy, you like him, right?” Trump asked reporters. “Pretty presidential, no? Well, he never picked up a telephone to comfort a grieving mother during the Civil War. So I am already more presidential then him, or James Madison, or any of those other losers.”

“Not to mention,” he added, “I have much more followers than any of them on Twitter.”