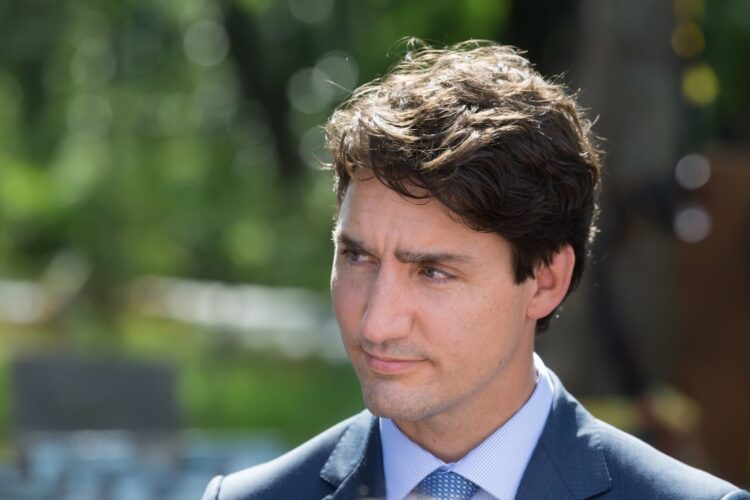 With the conflict in war-torn Syria escalating, the United Nations has appointed Canadian Prime Minister Justin Trudeau as a special envoy to combat gender-exclusionary language in the country.

“Years of bombing, torture, and chemical warfare have tragically led some participants in the Syrian Civil War to turn to words that alienate whole groups of people based on their race, sex, or gender orientation,” Trudeau said in a statement. “I mean, does ISIS think about how calling its offshoot the ‘Yarmouk Martyrs Brigade’ makes people who have not been martyred feel?”

The appointment came after Trudeau bravely corrected a woman who referred to “mankind” instead of the made up “peoplekind.” Already, he has seen success in his role in Syria. Joint airstrikes by the Canadian and Syrian government have forced the Army of Free Men to change its name to the “Army of Free People.”

“If we are successful, participants in this conflict will be able to gas, shoot, and torture each other without fear of someone wrongly assuming their gender,” Trudeau added. “That would be a great victory for homosapienkind – and heterosapienkind, too.”