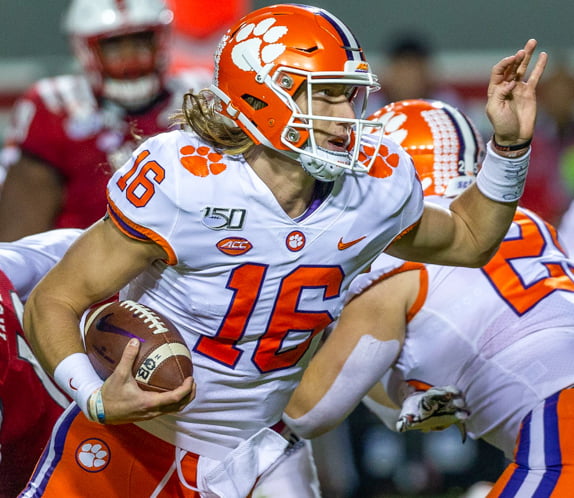 With the Jacksonville Jaguars clinching the top pick in next year’s NFL draft, Clemson quarterback and top prospect Trevor Lawrence announced that he will move to Syria and join the Islamic State to avoid playing for the Jaguars.

Lawrence, widely considered the best quarterback prospect in a generation, acknowledged that he was not looking forward to living in the Syrian Desert but said that “anyplace is better than Jacksonville.”

“I know ISIS has really fallen off since its heyday five or six years ago, but it’ll honestly be a lot easier for them to turn it around than the Jaguars,” Lawrence told The Mideast Beast. “They haven’t won a game since September.”

As of press time, Ohio State quarterback Justin Fields is reportedly considering moving to Kurdistan and joining the Peshmerga to avoid being drafted by the New York Jets.