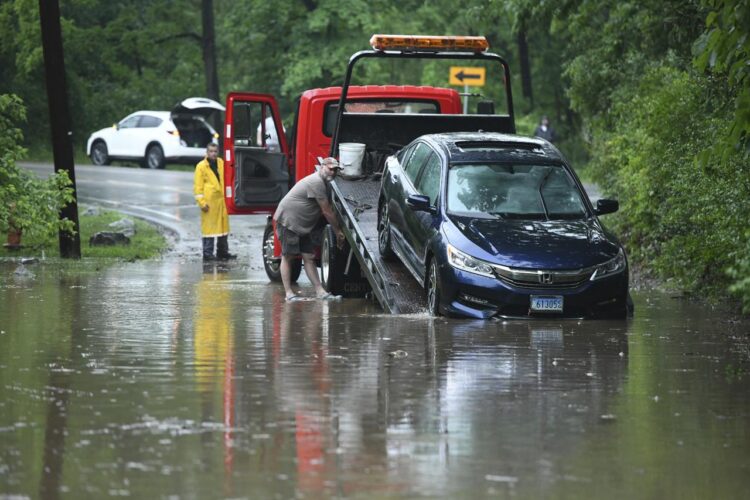 With the Baltimore area devastated by heavy flooding, DC Councilman Trayon White has called for negotiations with the Jews who control the weather.

“It is time for us to put aside our hostility for the Rothschildren (sic) and other Jewish bankers and ask them what we must do to get this rain to end,” White, who made headlines for saying that the Jewish family controls the climate, explained. “The Jews gave us this weather, and only the Jews can take it away.”

White, who walked out in the middle of a tour of the US Holocaust Memorial Museum in Washington DC, added that he would personally visit Jewish headquarters for negotiations, even at risk of getting gored to death by the Jews’ horns.

“Whatever they want, I think we’ve got to give it to them,” White said, adding that he imagined they would demand large quantities of diamonds, the blood of Christian children, and “those funny looking tops that they spin during Christmas.”

“We better start stockpiling this shit now,” he concluded.