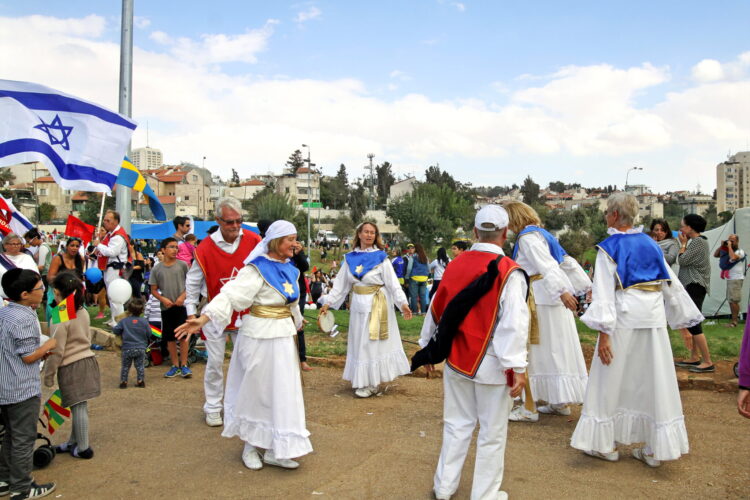 In a touching sign of support for the always-embattled nation, and with clear indications of “something just being a bit wrong with them” tourists are still flocking to Israel. Whether it’s to enjoy the rocket filled skies in the south or the all-year-long seething religious tension in Jerusalem, there is something for everyone’s budget.

Tour operator David Binglebloom said “surprisingly, it’s turning into a bumper season, even with Israel’s effective ‘airport restrictions’ to weed out corona carriers. It’s not just the fruit loops from those straight-edged American states wanting to meet Jesus and see the dinosaur he rode. Our biggest seller, according to Binglebloom, is the ‘So you want to start a war experience’? We take groups up to the Golan Heights in our distinctive camouflaged 4×4, and we test just how close we can get over the border before we start taking rounds.”

“A lot of people have remarked that it’s pretty irresponsible, but there’s a rival bunch in Beirut that are offering 5 nights chained to a radiator in their ‘Hostage to Fortune’ experience, and those guys are making out likes bandits.”