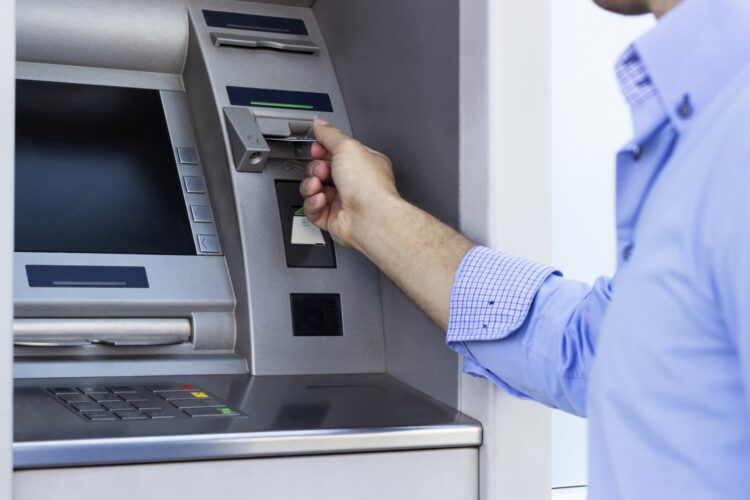 WASHINGTON D.C. — In a move aimed at silencing critics over his $400 million cash transfer to Iran in what many considered a ransom payment for four imprisoned Americans, President Obama announced Friday that he would insist Iran pay hefty ATM fees for the monetary transfer.

The cash, loaded onto a plane and delivered to Tehran as the prisoners were being released, drew criticism from officials in Obama’s Justice Department, who said it would look like a ransom payment. Obama used the ATM fee as proof that it was anything but, saying that in the end, Iran was only $399,999,994 ahead.

Iran, however, was enraged by news of the ATM fee.

“This fee was clearly not in our contract when we reached the agreement over the cash transfer,” Iranian President Hassan Rouhani told The Mideast Beast. “On principle, we will launch an all-out war before we pay any bullshit fees.”