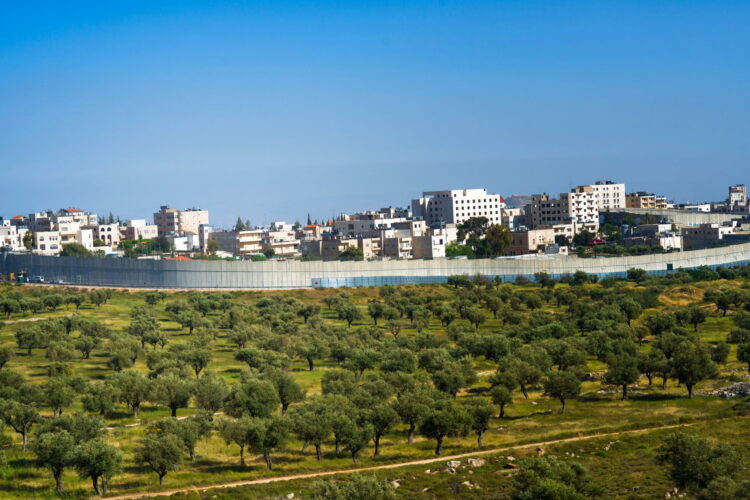 Speaking to reporters at a press conference, President Trump laid out his views on the Middle East. “I’m reluctant to give credit to other people’s construction projects,” admitted 45, “but I was very impressed with the separation wall Israel built in and around the West Bank. Throughout my trip in Israel I saw maybe 10-12 Mexicans, tops. Obviously the wall is doing a great job keeping them out, and if Israel hadn’t built the fence it would certainly by now be overrun by undocumented Mexicans. Really, it’s the best wall I’ve seen since Pink Floyd.”

When asked about his plans for achieving peace in the Middle East Trump replied: “Oh, me and Jared have it all figured out. I’ve already invited Israeli and Arab leadership to a peace conference in my casino resort. We’ll run everyone through some Apprentice style drills, build some camaraderie, maybe play some golf. If someone doesn’t behave, I’ll fire them! The president can do that, right? I’m sure that afterwards they’ll all be best friends and stop all this ‘Arab-Israeli conflict’ nonsense.”

Talking specifically about the Israeli Prime Minister, Trump enthused: “I think that Netanyahu is a wonderful man, and I admire him. I don’t think his side comb over is as good as my front-back-front flip-over hairdo, but he’s on the right page about baldness-defying-hairstyles and that means we’ll get along fabulously.” 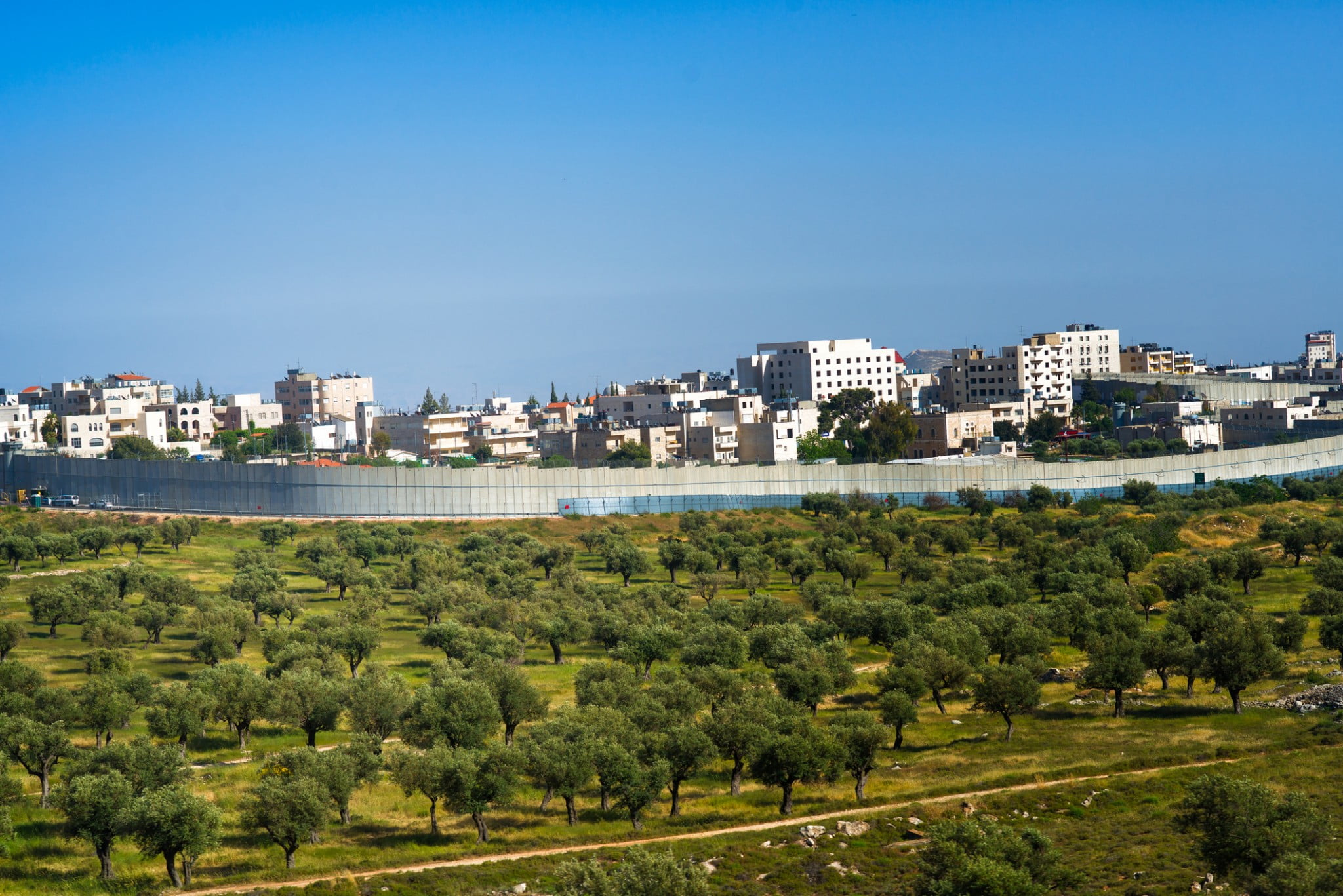