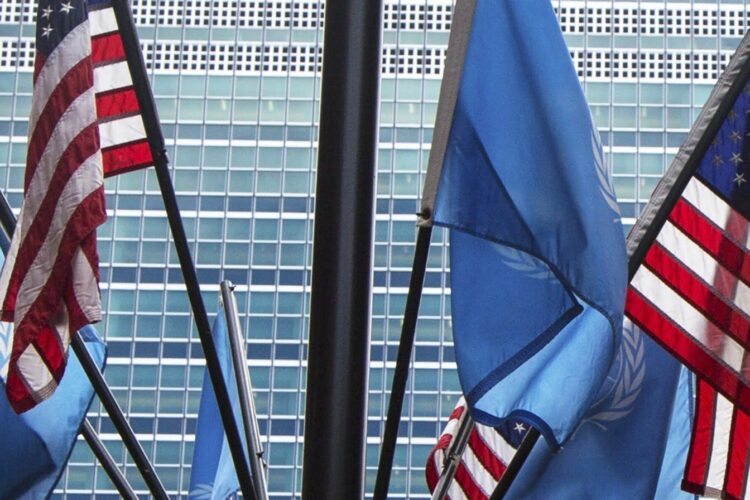 Following the surprising passage of UNSC resolution 2334, stating that settlements in East Jerusalem and the West Bank are illegal and are a major obstacle to peace, all conflicts have ended and peace has immediately spread to all corners of the previously volatile region.

“I had begun to think that we might be disproportionately targeting Israel in the UN, but clearly these results show it was the right approach,” said UN secretary general Ban Ki-moon. “Prime Minister Netanyahu even called me to apologize for saying so many mean things about the UN in the past. Turns out, we’re not so useless after all!”

The resolution set off a domino effect in the Middle East with ISIS disbanding, Bashar Al-Assad coming to terms on a unity government with Syrian rebel groups, Shi’ite and Sunni Muslims banding together in Iraq, the War in Yemen coming to an immediate close, stabilization in Libya, stabilization in Afghanistan, stabilization in Lebanon, and Iran unilaterally deciding to dispose of its nuclear enrichment program.

“We always knew that Israel and the settlements were the root of all of the issues in the region. The passage of the resolution puts us on the path to absolute peace and stability.” stated Palestinian president Mahmoud Abbas. “And once we get rid of all those Jews, everything will fall right into line!”