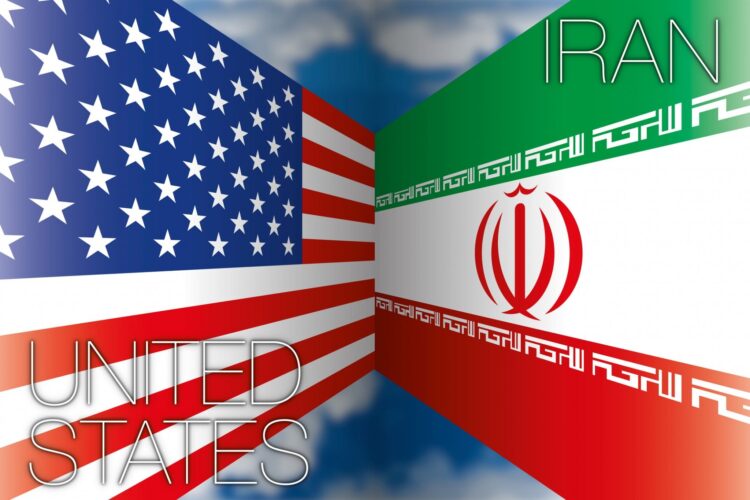 As the US military continues to accuse the Islamic Republic of harassing US Navy ships in the Persian Gulf, Tehran maintains that American vessels are actually leading Iranian forces on.

“These American military officials: their lips say ‘no’ but their ships say ‘yes’,” Iranian Revolutionary Guard Corps Commander Freddie Farhadi asserted. “American patrol ships are the whores of the high seas. You got a bunch of horny sailors, stuck together on a giant tin can, thousands of miles from the nearest happy ending from a Chinese hooker at a massage parlor. Of course they’re gonna want us to show them a good time. Nothing will make you forget how long it’s been since you’ve gotten laid faster than seven Iranian fast attack boats blasting salt water in your face,” Farhadi added.

In response to the escalating tensions, Donald Trump stated that “Those Iranians are so rude. No class, folks. You want class? Just check out the gold-plated, thronelike chairs in my Trump Tower office. I use the same interior designer that Saddam Hussein used for his palaces. Now that guy knew how to handle smart ass Persians: bomb the shit out of them now, ask questions never.”

Meanwhile Hillary Clinton claimed that “since Iran hasn’t donated a single cent to the Clinton Foundation, I’m in the unusual position of having to actually speak my mind. So, I will deliver an instantly forgettable statement as soon I receive medical treatment for another undisclosed illness that I will fight like hell to make sure you never learn about.”