Iranian President Caught on “Access Tehran”: ‘The Trick is to Fuck Saudi Arabia without Catching Herpes’ 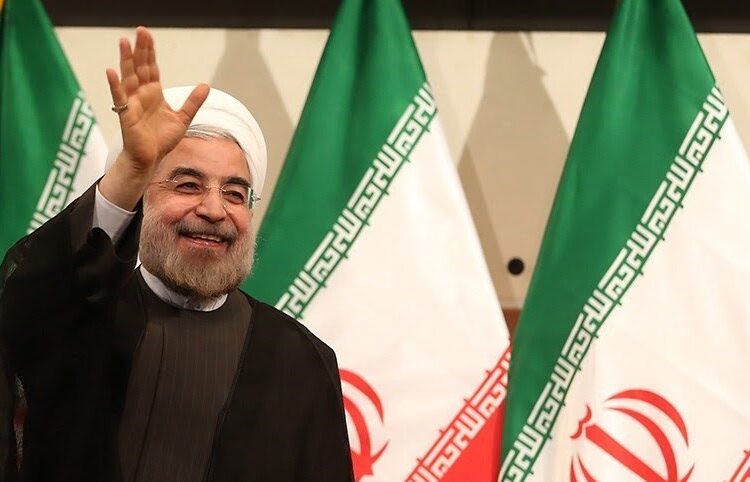 By Meghdad Madadi [CC BY 4.0 (http://creativecommons.org/licenses/by/4.0)], via Wikimedia Commons

TEHRAN — Iranian President Hassan Rouhani bragged in vulgar terms about his plans to add Saudi Arabia to the Islamic Republic’s list of conquests during a recent conversation caught on a hot microphone.

“I moved on Mecca, and I failed. I’ll admit it: Forget furniture, I should have dropped some Spanish Fly in the King’s drink, like we did with that Yemen bitch,” Rouhani is heard saying off camera during an interview with Ali Tushi, of ‘Access Tehran.’

“Next time, I’ll bring some Tic Tacs, just in case I actually have to cheek kiss King Salman and soften him up before we send in the Revolutionary Guard to bump and grind Riyadh. The trick is to fuck Saudi Arabia without catching Herpes,” Iran’s leader continued.

As a result of the lewd video tape, Iranian mullahs are deserting Rouhani in disgust. ‘Jihad Today,’ a leading fundamentalist Shiite magazine, said in an editorial that “Muslims should not support a man whose life is based around immorality. Allah commands us to violently repress every sexual urge we have, not indulge it. Rouhani’s statements are a full frontal assault on our beloved Iran: A giant safe space for strong, straight Shiite men and the skank pussies who love being caged by them.” 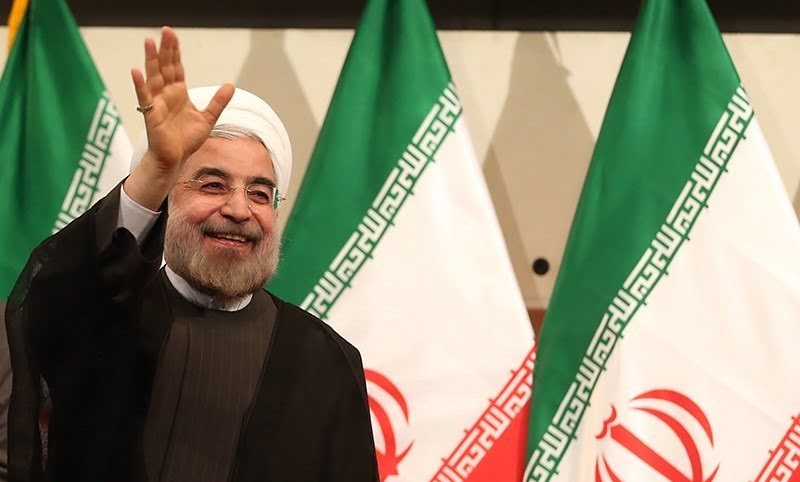