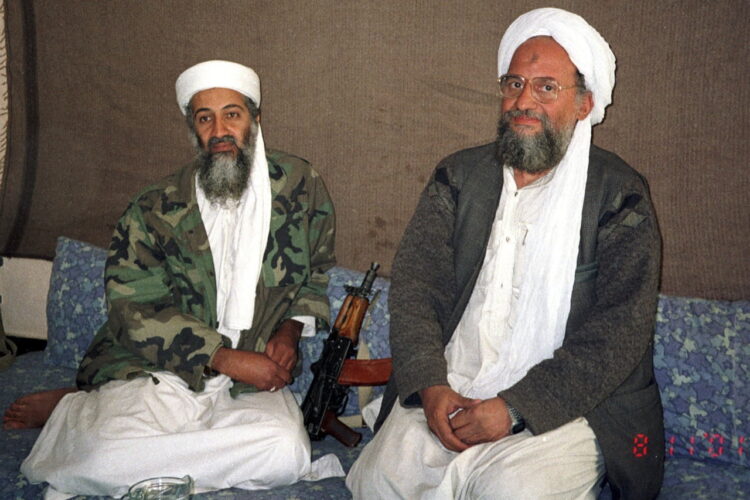 Looking to disprove reports that its leader Ayman al-Zawahiri has died, al Qaeda has released a video of Zawahiri discussing current events including the hit Netflix show “Tiger King.”

“The evil of America is once again on display. Poor Yusuf al-Exotic is rotting in prison, while that husband-murdering infidel Carole Baskin is walking free,” Zawahiri is seen saying on the grainy video. “I hereby issue a fatwa against that infidel Carole Baskin and Big Cat Rescue and urge all of Allah’s mujahadeen to liberate the cats from infidel occupation.”

Al Qaeda cited the video as proof that Zawahiri is alive and up-to-date on current events. Zawahiri hit on several additional topics in the news, wishing Meghan Markle and Prince Harry luck in their new lives as private citizens. He also appealed for vigilance against the threat currently facing humanity.”

“We must stand together, Muslim and infidel side by side, to defeat the murder hornets,” Zawahiri said. “Those things look pretty scary. And I lived on nothing but scorpion meat for six years, so I don’t scare easily.”

In the video, Zawahiri commands al Qaeda fighters to take precautions against the coronavirus.

“Make sure you wash your hands frequently, socially distance, and avoid large groups unless you are carrying out a suicide attack,” Zawahiri said. “Just don’t wear a mask. They look stupid and the experts say they don’t do anything.”

Western intelligence officials now believe Zawahiri either died sometime in April or is in a location with no television or internet. 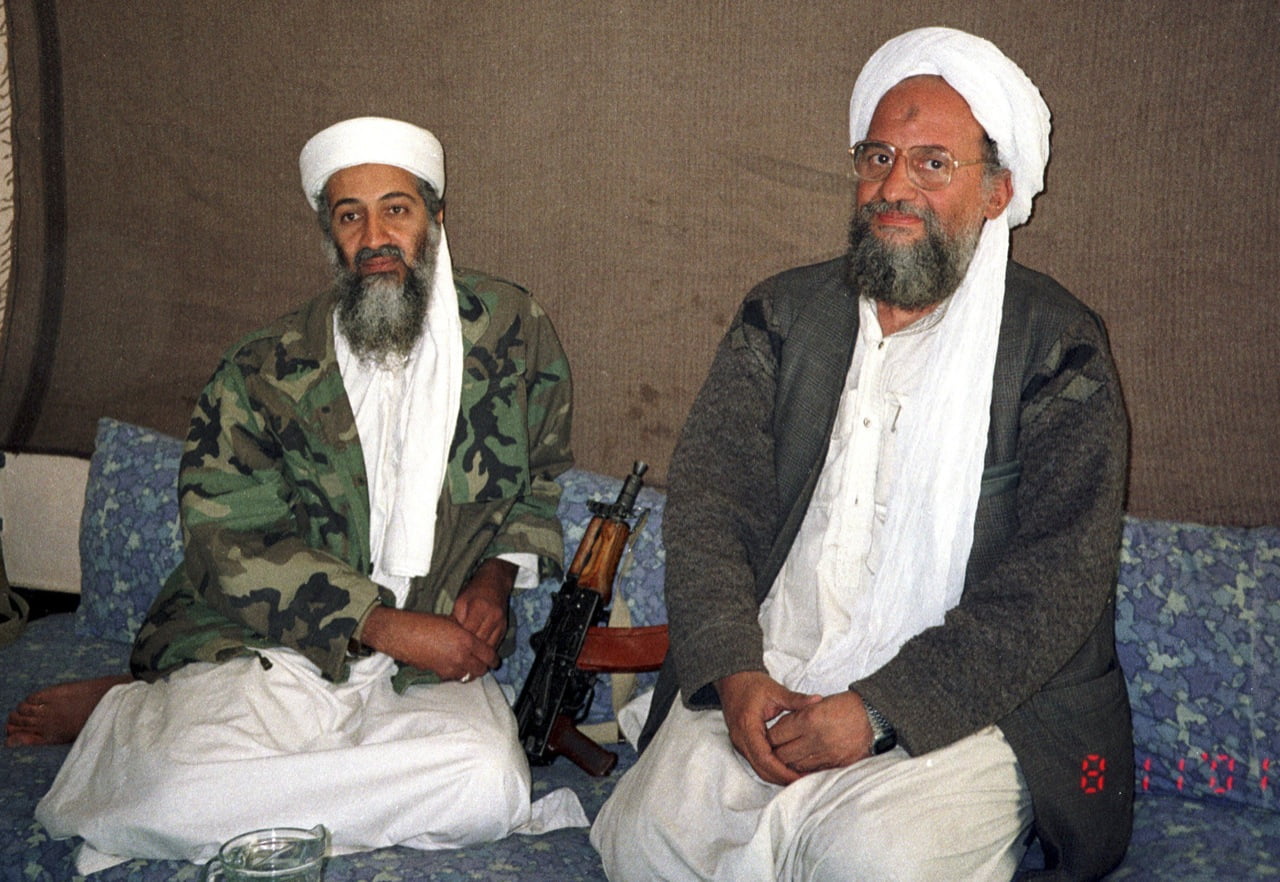