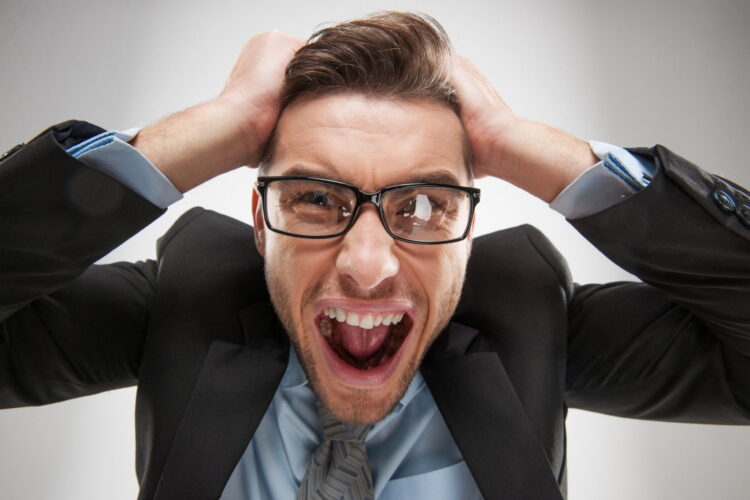 Reporters from The Mideast Beast have reported that they find it increasingly difficult to satirize current events given how insane everything has become.

One writer explained, “How the hell are we supposed to compete with reality? I mean, it’s reaching batshit crazy level. I watch CNN and President Trump is getting into a Twitter war with Kim Jong Un, while his whole election team is getting done for conspiracy with the Russian government over Facebook advertisements. Like what the fuck! Everything is becoming a satire of itself.”

“When asked whether the crazy situation in the Middle East made it more difficult to satirize, another TMB writer looked at me blankly before bursting into tears and running out of the office.”

A TMB editor explained, “It used to be that you could tell what was satire and what wasn’t. But now people are mistaking our satire for real news, and the ‘real news’ for satire. Half of the comments on Facebook are either from people asking when we stopped writing satire or from people who think we’re a legitimate news source! I’M GOING FUCKING CRAZY OVER HERE!” 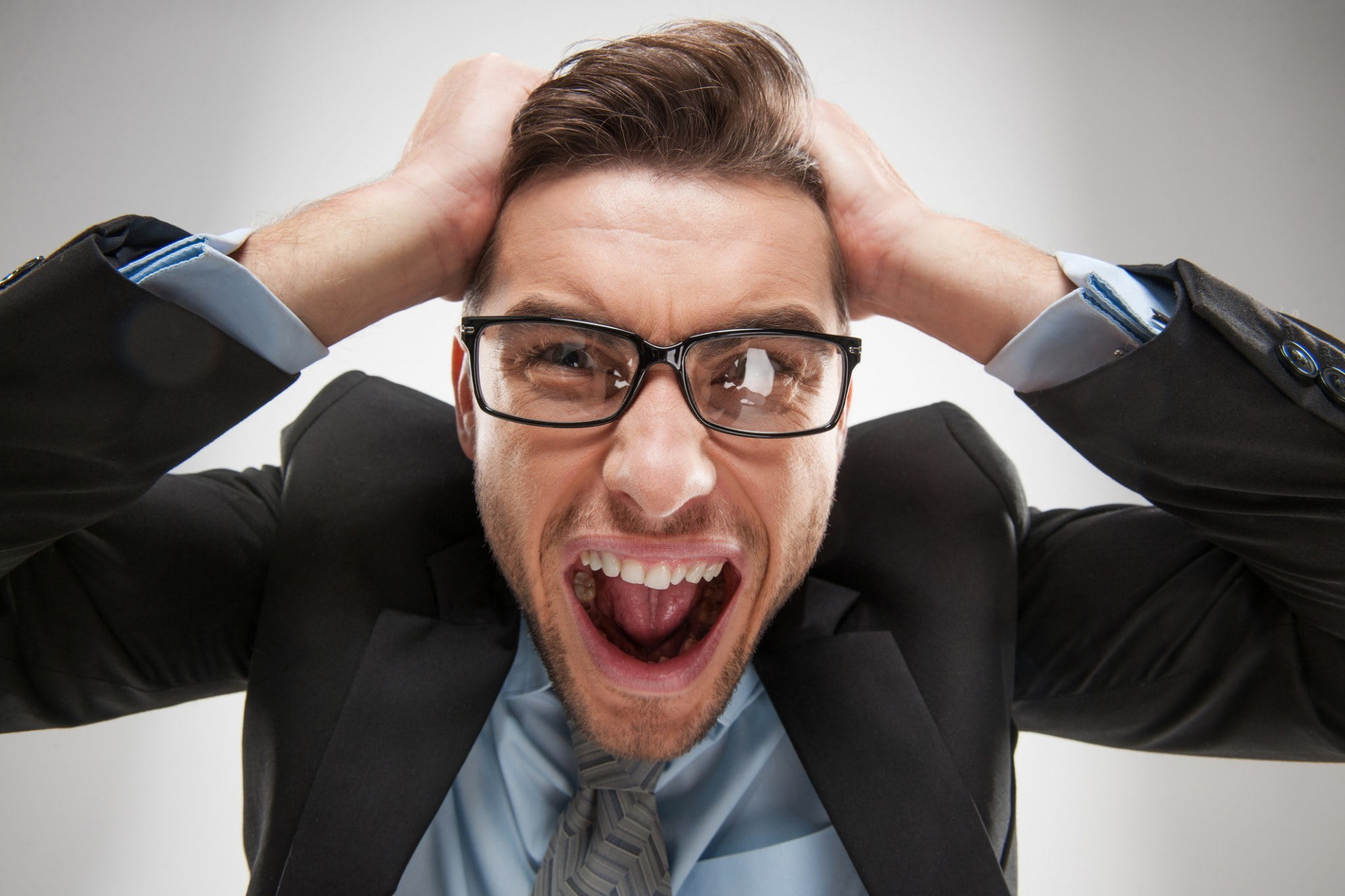