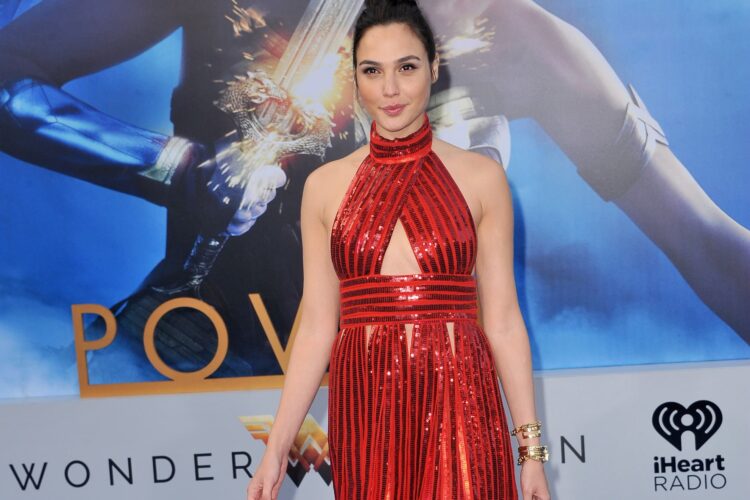 After more than 100 years of bloodshed, the Israeli-Palestinian conflict ended abruptly the other day after Lebanon and Tunisia banned the screening of the movie Wonder Woman, which features an Israeli actress in the iconic role.

When Lebanon revealed that it had banned the film, Israeli PM Netanyahu called for all armed forces to retreat from the West Bank immediately and end the siege on Gaza. Thousands of ultra-nationalist religious settlers then decided to donate their homes to Palestinian refugees and move to the desert, as they were horrified to learn that the entire population of Lebanon wouldn’t be able to enjoy the sight of a hot Jewish chick using her military prowess to save the world.

Once Tunisia banned the film as well, the Israeli government, Hamas, and Fatah signed a joint peace treaty which somehow erased the decades of internalized racism and xenophobia in both Israeli and Palestinian societies. Israel then made peace with all its neighbors, dismantled the IDF and replaced it with the ‘Israeli-Palestinian Army of Peace and Love.’

Lebanese leaders commented: “We’re very pleased with how well this worked out, particularly because now we can set up a high-speed train from Tel-Aviv to Beirut and hook up with some hot Israeli girls. We’ve heard they’re pretty great, and that ‘Wonder Woman’ accent is so frickin’ sexy.” 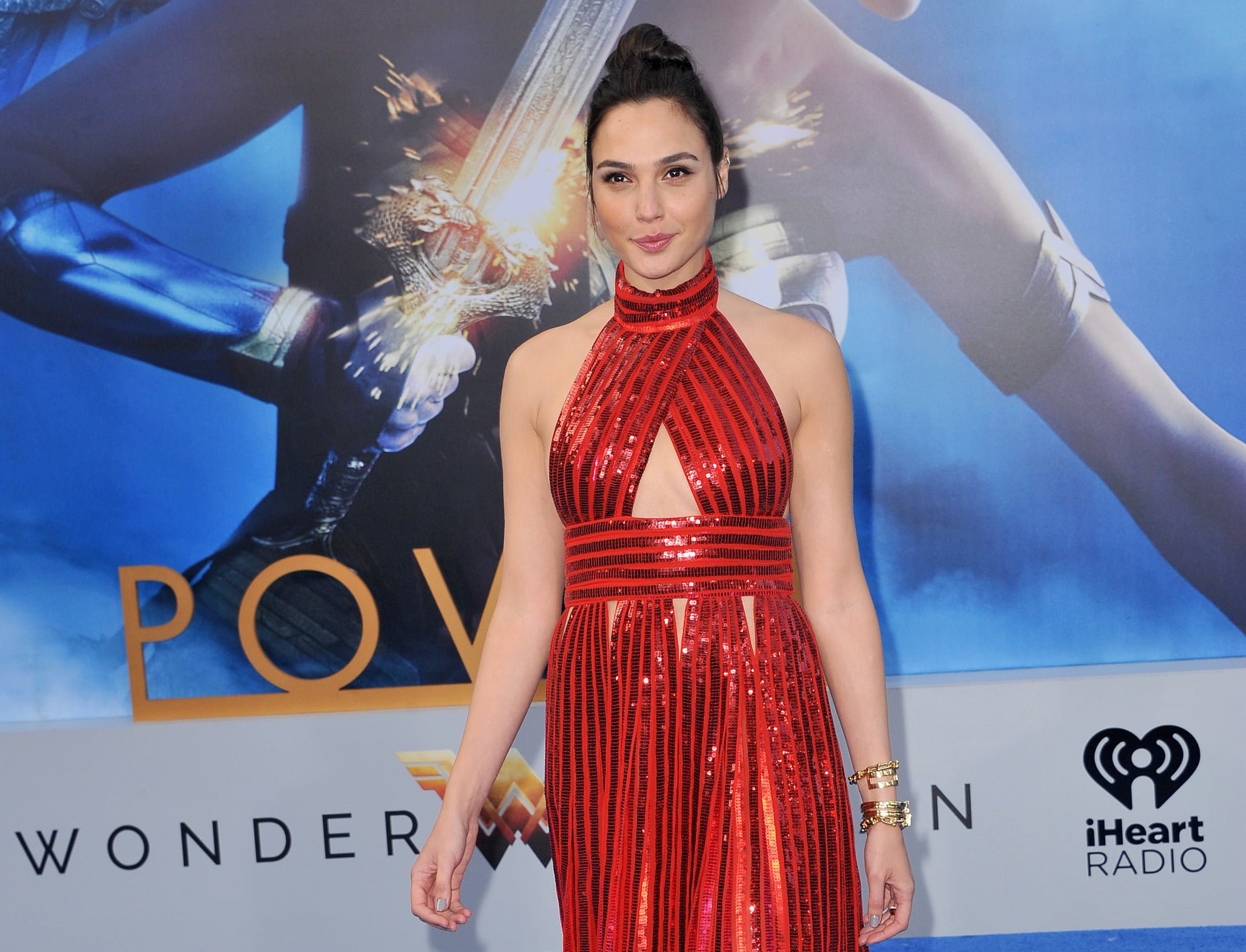