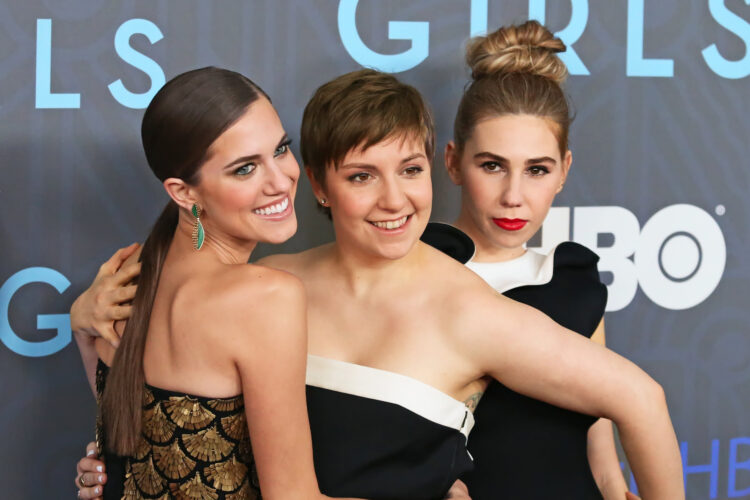 Saying that he could no longer stand by in the face of such needless suffering, Syrian President Bashar al-Assad has agreed to take in a limited number of dog refugees from actress Lena Dunham.

Assad’s offer comes after reports that a healthy dog adopted by Dunham in 2014 was later returned to the animal shelter showing signs of PTSD.

“While the suffering of Lamby has shocked Syrians and people throughout the world, it represents just a fraction of the trauma felt by our best friends in the Dunham household,” Assad said in an address to Syrian citizens. “It may be easy to say that, while tragic, these crimes are not our responsibility, and that we have our own problems here in Syria to address.”

Assad concluded, “However, if I were to turn my back on these poor animals, I would be no better than Lena Dunham.”

While Assad’s promise to accept up to 10,000 dog-fugees won wide acclaim, some in Syria believe the government must go further. The Free Syrian Army, an opposition group, called on the Syrian Air Force to create canine safe zones in Dunham’s home county of Brooklyn.