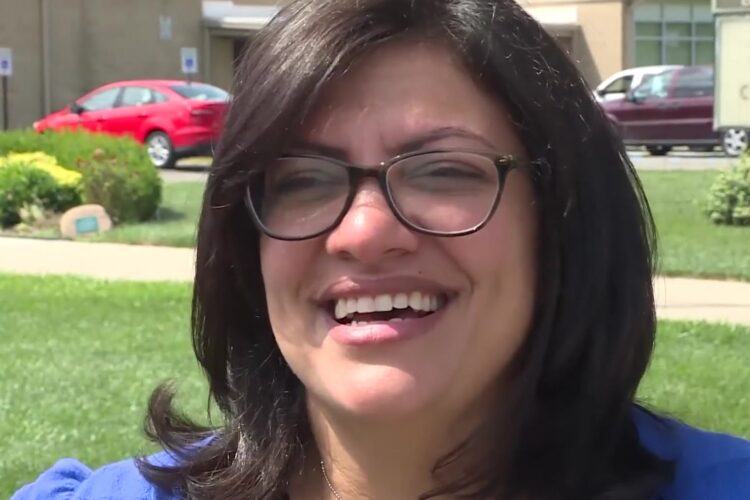 Democratic Rep. Rashida Tlaib has demanded that the iTunes store refund her purchase of Lizzo’s new hit single “Juice” after the congresswoman discovered the singer is not saying “Blame it on the Jews.”

Tlaib said she heard the popular song on the radio and rushed to purchase the single due to what she believed was its powerful message.

“I thought that I had stumbled upon more than a catchy tune. This was my entire political platform set to music,” Tlaib said.

But upon a closer listening, Tlaib realized that Lizzo was in fact telling listeners to blame it on her “juice” and not the Jews.

“She came so close to speaking the truth,” a disappointed Tlaib told The Mideast Beast. “I guess in the end, the Zionists got to her, too.”

As of press time, Rep. Ilhan Omar has introduced legislation calling for a boycott and financial sanctions against Lizzo for “failing to condemn the Zionist occupation of Palestine.” 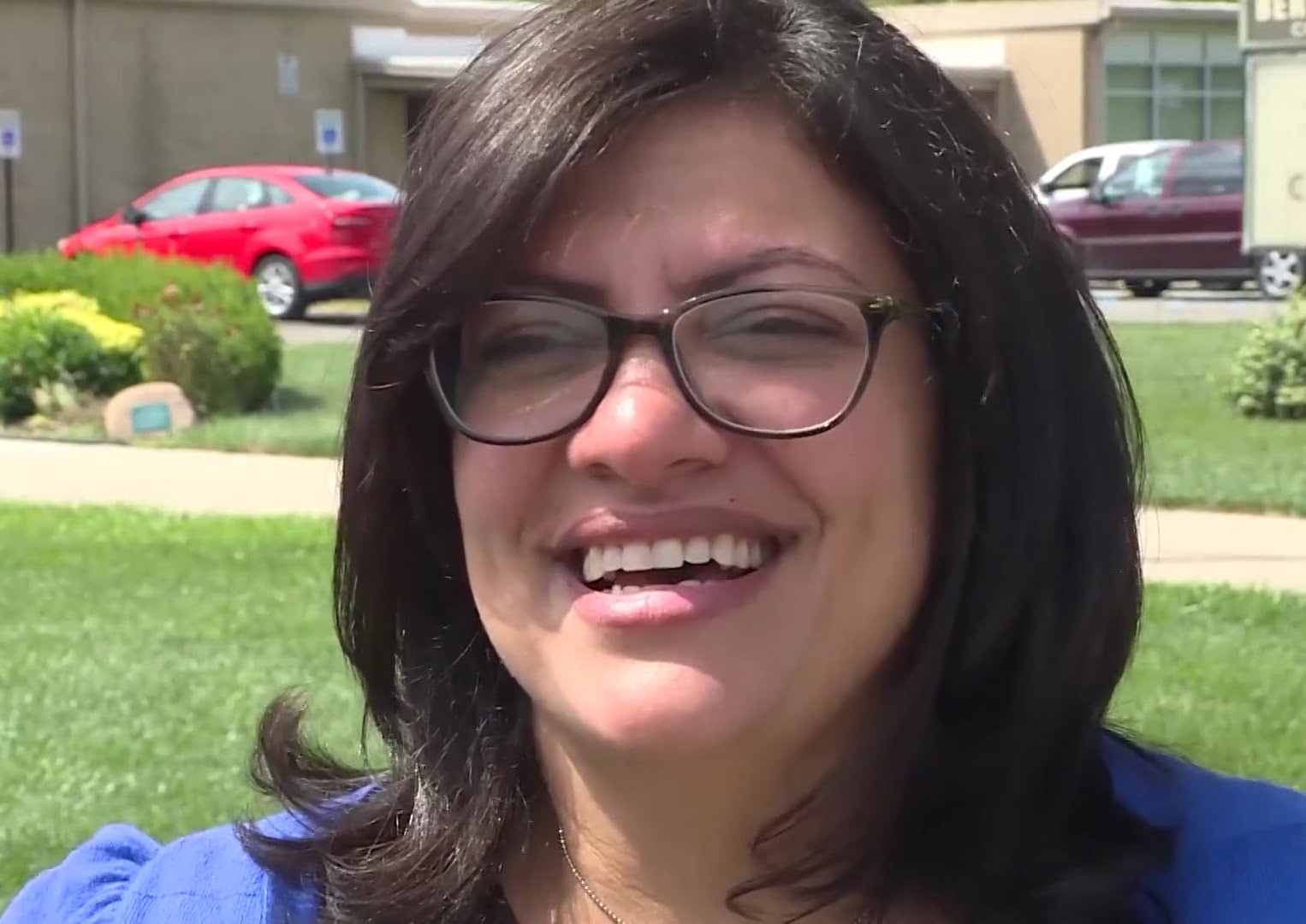