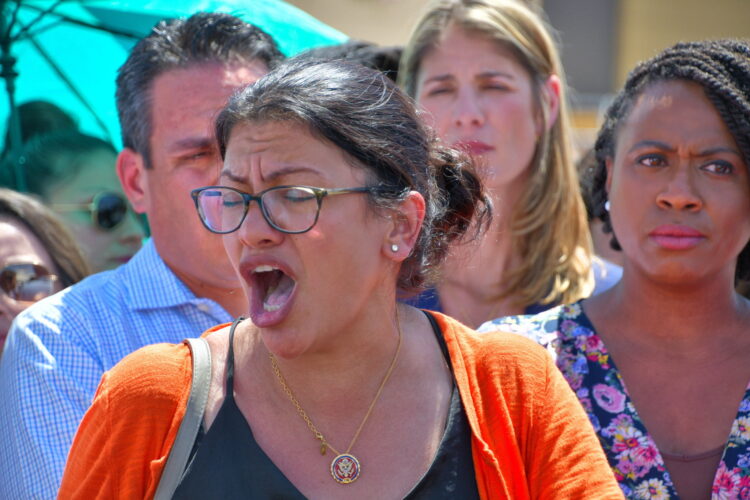 The progressive US congresswomen collectively known as “The Squad” published Memorial Day greetings to Israelis this week. The messages published on Twitter and their official sites have led many to wonder if the congresswomen knew that it’s the day Israelis commemorate soldiers killed in combat and civilians killed in terror attacks.

It was apparent that some were not aware of the meaning of Memorial Day in Israel after Alexandria Ocasio-Cortez tweeted, “Wishing all my Jewish friends a Happy Memorial Day”.

Rashida Talib’s office published a press release that she joined with all her Jewish constituents in celebrating Israel’s Memorial Day, especially her supporters in organizations like If Not Now and Jewish Voice for Peace. This wouldn’t be the first time Congresswomen Talib has come under scrutiny for oddly worded tweets. Last week she failed to mention Jews in her message commemorating Holocaust Memorial Day.

Some said that perhaps it had been an oversight while others felt that forgetting Jews on Holocaust Memorial Day is probably worse than leaving them out on purpose. Ilhan Omar, who has arguably had the most trouble with Jews on Twitter since that time a tourist tweeted that New York Bagels were “meh”, posted a photo of her smiling from ear-to-ear saying she was looking forward to celebrating Israel’s Memorial Day for years to come.