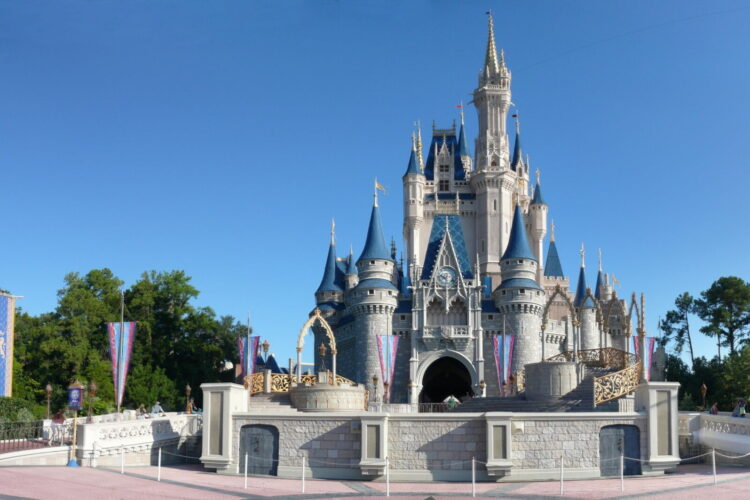 This week the CEO of the only globalist organization Trump hasn’t pulled out of, Disney World, reopened its parks during a surge of infections. Similarly controversially, Turkish President Erdogan decided to revert the Hagia Sophia into a mosque because, as it turns out, a pandemic is boring without a backdrop of sectarian violence. However, both leaders quickly realized that these two decisions could create even more chaos at the expense of citizens’ lives if they were combined, resulting in The Hagia Sophia being converted into a Disney World.

In a move that’s being hailed as “phenomenal” and “necessary” by spokespeople for the coronavirus and violence in the Middle East respectively, Turkey is now preparing to open its borders to a new type of religious fanatics: Disney World Season Pass Holders.

“I wanted it to be a mosque, because Allah forbid my supporters think I’m not actually religious after my regular purges, murderous rampages against minorities, and political power grabs,” said Erdogan. “But prayer ceremonies are super dangerous right now. I don’t want to end up like my Brazilian buddy Jair. Yikes. So, I went with Option B, still pissing off the Christians but only infecting people who want to die in the ‘Happiest Place on Earth.’”

Many critics in Turkey are concerned that this will create an influx of the virus, or worse, Floridians, but Erdogan remains unconcerned, stating, “getting murdered for religious beliefs at a Disney World shows that it really is a ‘Small World After All.’” 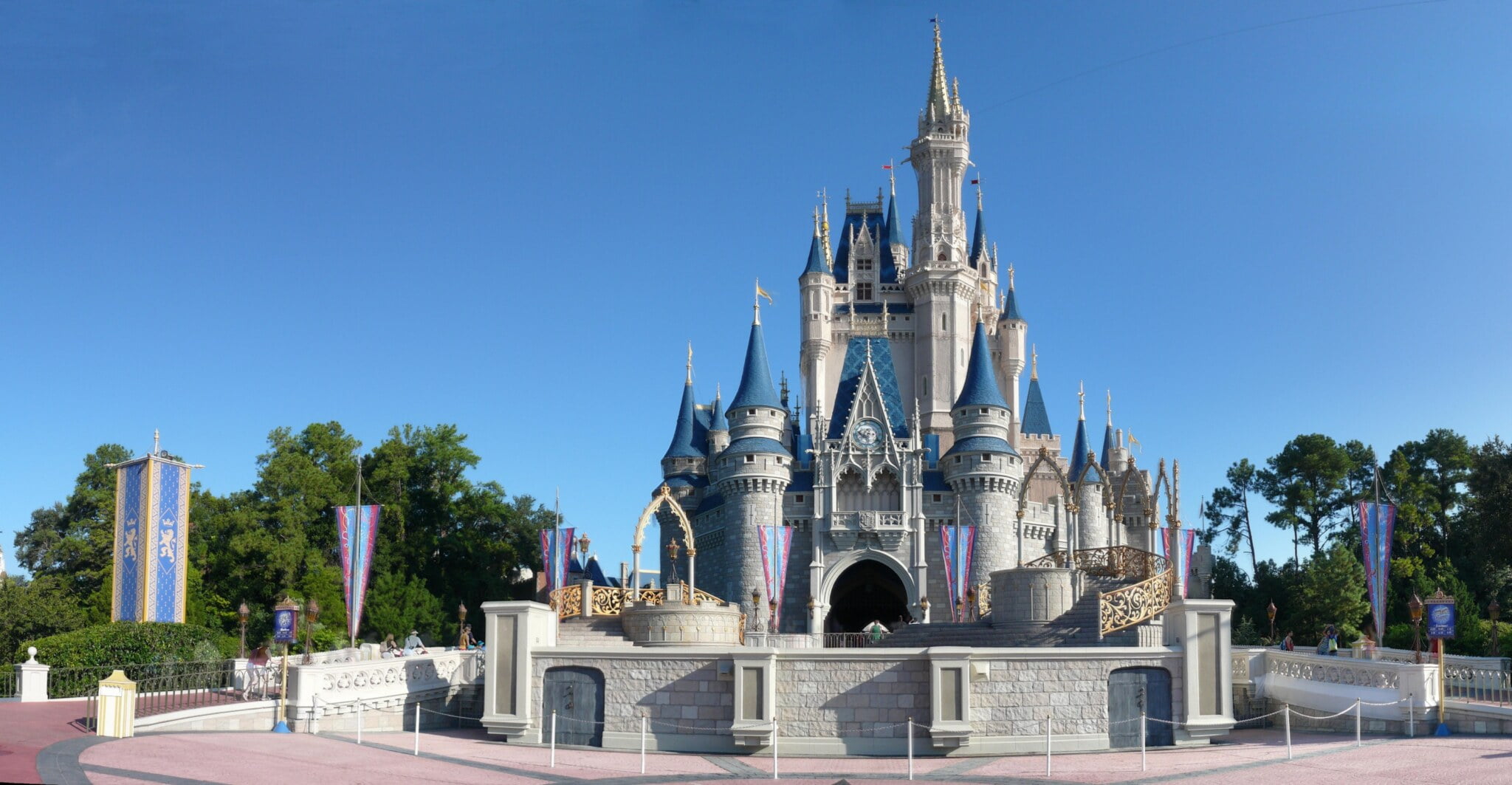