The American Left Misses Not Having to be Against War 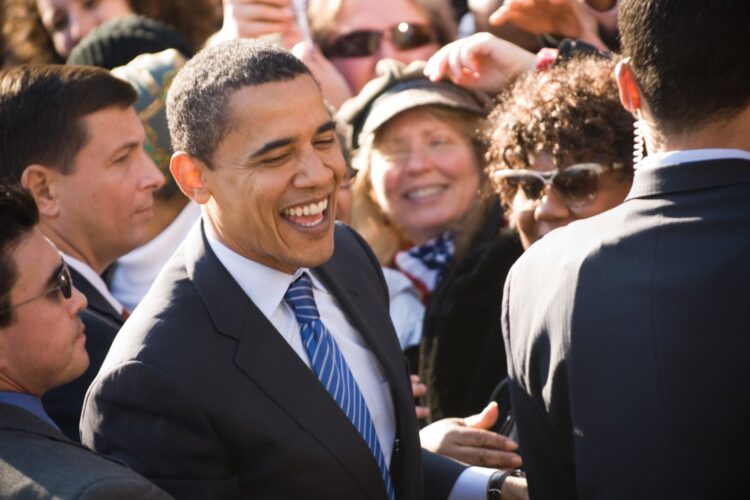 The American Left has admitted that it misses the days when it didn’t have to be mad about bombing foreign countries. Dick Meskil, a liberal from Berkeley, California, explained his frustration, “Remember when President Obama ordered a drone strike killing a  16-year-old American kid? Now if it had been Bush or Trump, I would have been really mad, but deep in my heart, I knew Obama could be trusted. That teenager was definitely a threat to American security!”

“Now I’ll admit when Snowden told us how the government was collecting all our metadata, spying on the European Union, and foreign leaders? I was a little concerned. But then Obama promised to respect our privacy, and as I gazed into that beautiful face of his, I knew it would be okay.”

In Afghanistan, a farmer named Abaagul told TMB, “Of course I was really angry when my entire family got killed in that wedding bombing. I remember seeing my wife cradling my dead 7-year-old daughter and my brother missing his legs. But then I remembered how Obama stood up against police brutality in America, and I got over it. But now I’m mad again because Trump uses bad words when he bombs us!”