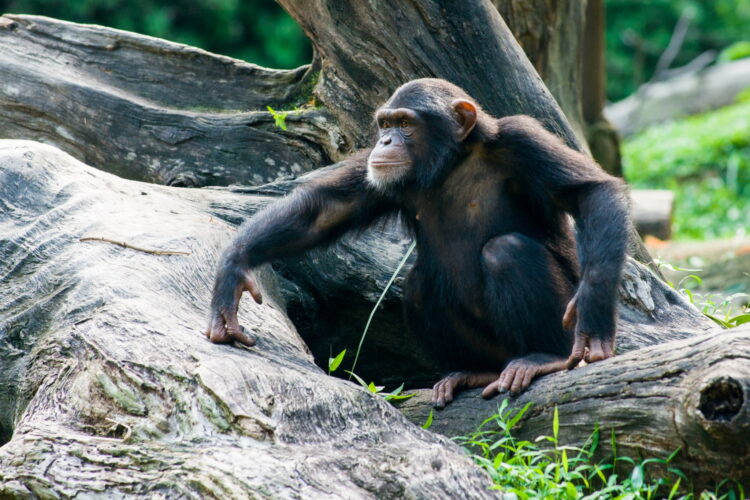 Acclaimed primatologist Jane Goodall will be conducting research on the developing physical relationship between US President Donald Trump and French President Emmanuel Macron as part of a case study on monkey grooming in the coming months.

“The presidents’ relationship, in which one grooms the other, removes excess skin from his body, rubs the other’s muscles, and checks for bone spurs, strongly resembles that of the common macaque,” she commented in a recent press conference.

In addition to primate grooming her experimentations will be focused on language and use of tools. One hypothesis that will be tested is whether Macron’s soothing accent calms Trump’s demeanor, opens him up to physical touch, and numbs his fear of Iran.

An additional experiment will examine the various ways in which the American employs his uniquely sized hands. Goodall will attempt to accurately map out the hands’ alienating effects on women, such as Trump’s wife Melania, as compared to the inexplicable pull they have on foreign men, such as Macron and Israeli Prime Minister Benjamin Netanyahu.

“My hope is that following the success of these experiments, we will be able to secure grants to continue this important research in the wild,” Goodall added. “Ideally, we’ll be able to move Trump, Macron, and a number of other foreign leaders into a nature reserve in the Serengeti before the end of the year. If Kenya won’t take them, then we are looking at an alternative site along the Korean DMZ. Apparently it will be opening up soon.”