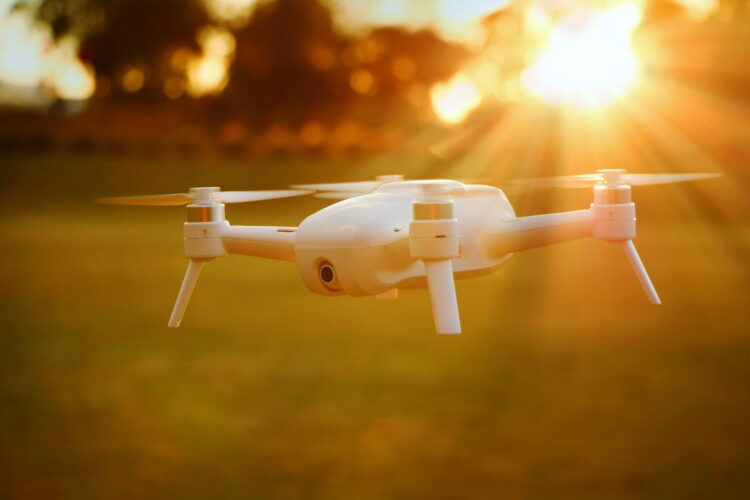 Terror connoisseurs are increasingly alarmed that Amazon.com is driving mom-and-pop terror stores out of business. From Libya to Pakistan, local craftsman on which jihadis have long depended for the tools of mayhem are unable to compete with Amazon on price or convenience.

Full-time ISIS terrorist, Ima Fook Waad, stroked his beheading sword as he described the crisis. “I got this sword from Ahmed’s Shop ‘n Chop. See the craftsmanship. Takes a head off with one swipe. But the kids these days, no appreciation. They say, ‘Amazon’s got it for a third less. And free shipping with Prime.’ Plus instant video downloads! How’s poor Ahmed supposed to compete? He can’t. And once his skills are gone, they’re never coming back.” Waad dabbed his eye. “Sorry, but when it comes to craftsmanship, I’m just a fanatic.”

In Ramallah, Gowin Bumbum, of the ‘Hipsta Hamas’ blog agreed. “Remember Ayyash? The Engineer? Man, his attacks were works of art. All splatter and body parts. His vests were the bomb! Terror’s now totally corporate. Qatari bean-counters always looking over your shoulder. ‘Don’t you know you can get an explosive belt on Amazon for half that? And now drones?! Yeah, you can buy drones on Amazon, delivered right to your doorstep. Course, it’s all made in China. Like those guys know shit about Jihad.”

Analyst Brea KN Record sees this as normal vertical integration as terror becomes big business. “Whether for a George Foreman Grill or wearable explosive packed with nails soaked in rat poison, or your own personal UAV, folks buy based on convenience and price.” As for terrorists taking their anger out on Amazon, Ms. Record chortled. “Those dilatants against Amazon? Please. Amazon would blow them away.” 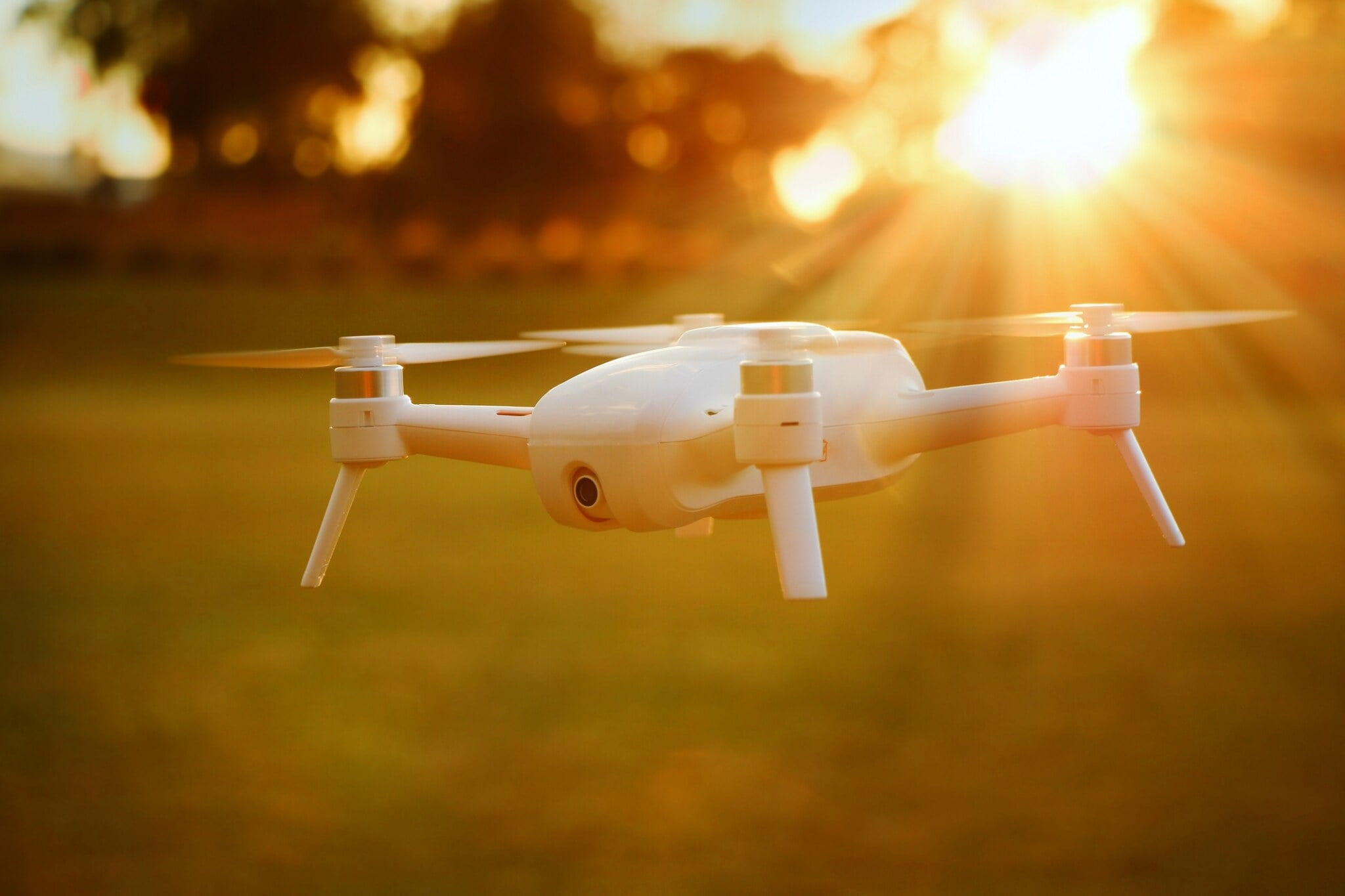