Terrified Panel of Migrant Workers Confess “Everything is Just Fine!” in Qatar 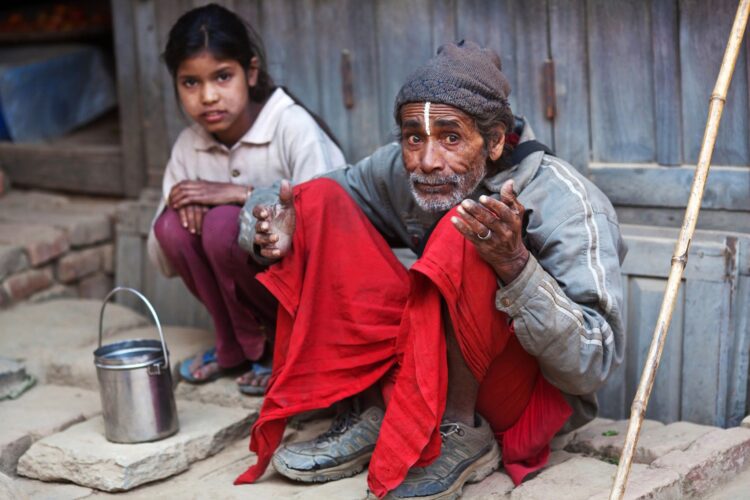 Doha – A panel of migrant workers went on the record Friday claiming that “everything is just fine!!” in Qatar. The video was released on the Qatari government’s English-version website.

The news is a relief to Human Rights agencies all over the world, who said that the panicked and shaking panel of Nepalese, Yemeni, and Ethiopian migrants instilled in them “the greatest confidence one can have” that they were being treated well.

Completely forgiving all previous accusations of corruption and state sponsored slavery, NGO Human Rights Watch released a statement praising the starved and heavily beaten migrants for speaking the truth. Human Rights Watch is pulling all staff out of the country effective immediately now that “all our fears have been allayed, everything is good here.”

The 27-minute expose consists of 7 frail and bruised migrant workers sitting in an empty room praising the Qatari government. When asked about the video, US President Barak Obama commented, “I feel that the Qatari-USA alliance can now be stronger than ever before. I cannot wait to meet these heroic, truthful migrants!”

Independent attempts to reach any migrant worker have failed, but the Qatari government has assured the media that they are all “in paradise” right now.