Fake News Sites and the UN in Demarcation Dispute 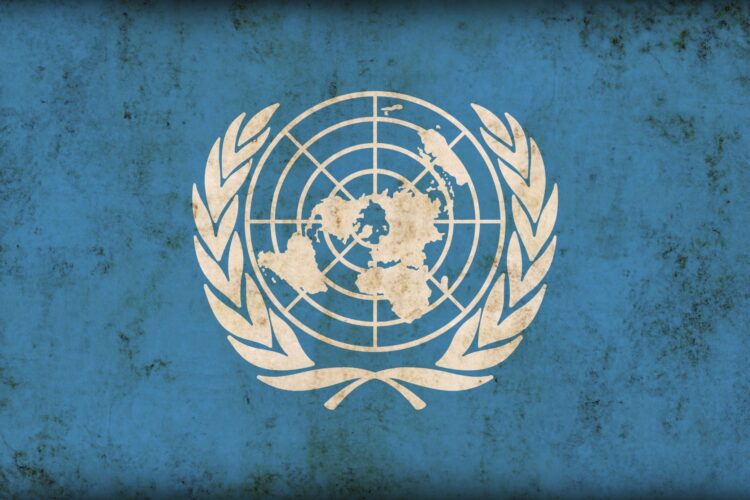 GENEVA – In a surprise announcement today, editors of the largest satirical news websites have declared that they are forming a new international organization with the central mission of “maintenance of international peace and security”.  Following the UN decision to make Syria the head of their chemical weapons watchdog, just days after Assad’s alleged chemical attack in Ghouta, the conglomerate said: “Since the UN seems to be doing our job, it’s time we did theirs – it’s not like they’re good at it”

The head of the new organization, Alfred E. Neuman, noted that this isn’t the first time the UN has used its power to create headlines that encroach on humorous news sites’ field of business, citing previous decisions such as: Saudi Arabia being elected to the UN Women’s rights commission, singling out Israel as the only violator of women’s rights, and previously electing Qadaffi’s Libya as chair of the UN Human Rights Commission.

The Mideast Beast has reported that it will recruit Swedish Foreign Minister Margot Wallström onto staff. “Her line about putting the Saudis in charge of Women’s rights so they can learn about women is comedy gold”.

In related news, the UN Secretary General is being investigated for insider trading after selling Facebook shares short on the stock exchange. Suspicions arose after an unnamed source quoted him saying: “Appointing Syria to the chair of the disarmament forum will fuck up Zuckerberg’s fake news-detecting algorithms.” 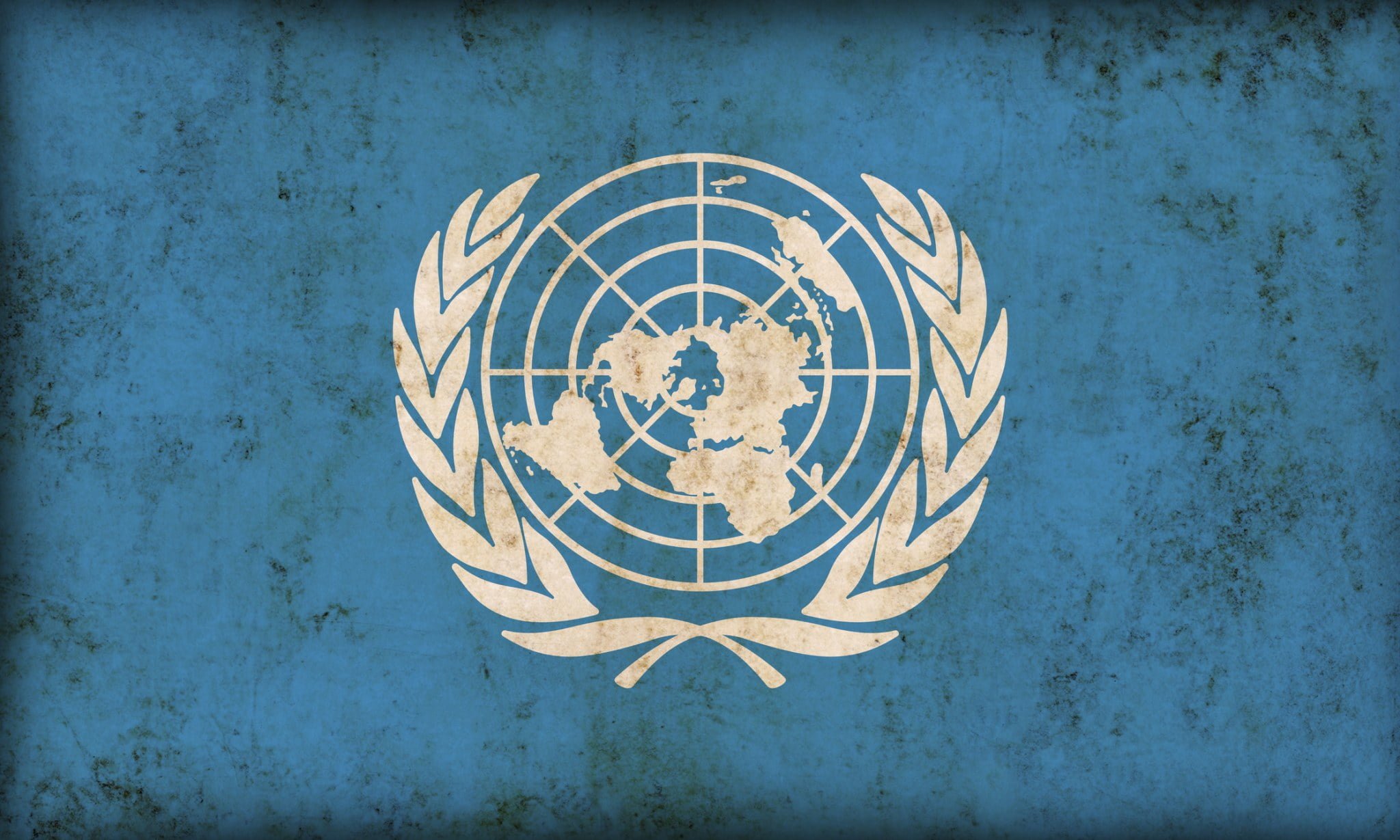