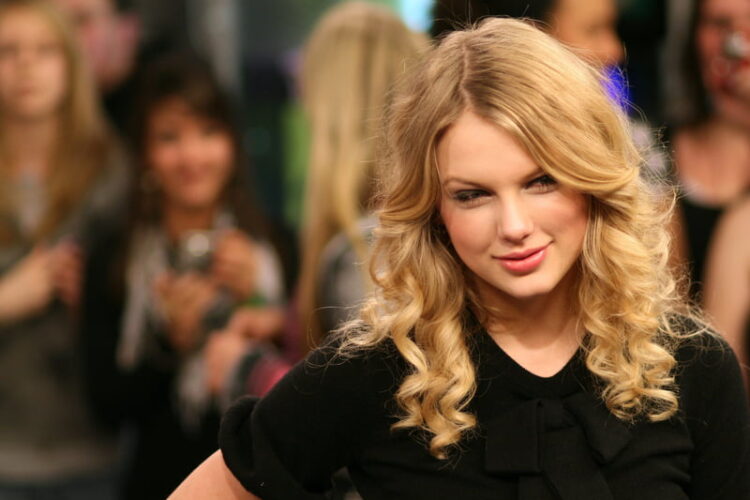 With Taylor Swift’s newest album, 1989, recent rumors have been swirling that the entire album is about Swift’s speculated former romance with Zionist dreamboat, Benjamin ‘Bibi’ Netanyahu.

Rumors of the hidden relationship began when the two were separately spotted in New York City, Swifts adopted home, during a United Nations summit. It is speculated that Swift’s most recent song “Welcome to New York” is about that visit, with the lyrics “Welcome to New York, it’s been waiting for you,” unmistakably referencing the star’s infatuation with the man voted ‘Most likely to knock you on your ass for looking at him funny’, three years in a row.

“Bibi is a departure from Taylor’s normal mold,” stated one ‘Swiftee’. “There’s just something about his silver hair, deep bass voice, over-50s JCPenny model-look, and that constant frown that drives Taylor crazy.”

Reputable publications, including the National Enquirer, US Weekly, The Mideast Beast, and the AP also reported the pair’s rumored romance, though the AP strangely chose to run with the headline “Israeli Police Shoot Man in East Jerusalem.”