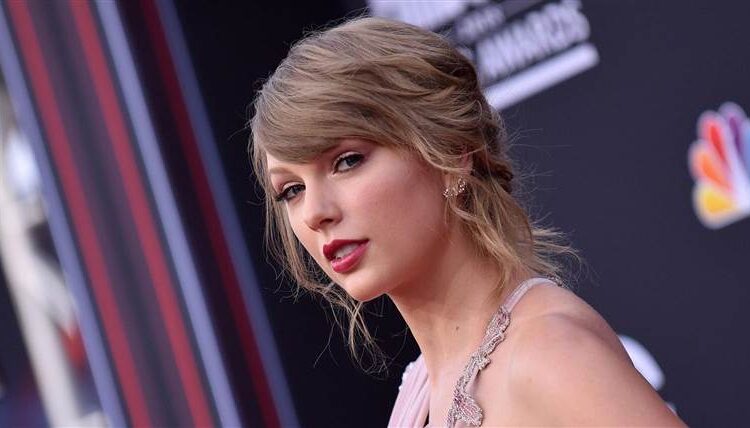 Image from NBC at https://nbcnews.to/2y8qGX6

After finally declaring her intention to vote for Democrats in the 2018 midterms, crossover pop and country star Taylor Swift is expected to shortly announce which side she supports in Syria’s civil war.

“In the past I have been reluctant to publicly voice my opinion on Middle Eastern politics, but due to several events in my life and in the Arab world, I feel very differently now,” Swift said in an Instagram post. “I will soon announce who I plan to help win the battle between Bashar al-Assad and ISIS-backed rebels for the future of Syria.”

Swift elaborated that legalization of gay marriage was her top issue, which gave little clue to whom she would ultimately support. Her backing is seen as crucial for both sides, as the Houthis saw a surge in support when she sided with them in Yemen’s civil war.

After Swift’s announcement, ISIS leader Abu Bakr al-Baghdadi took to Twitter to warn of dire consequence should she support Assad.

“I will make that infidel pay dearly if she goes against the will of Allah,” Baghdadi said. “If she supports Assad and his rejectionist armies, I will listen to her music 25 percent less.” 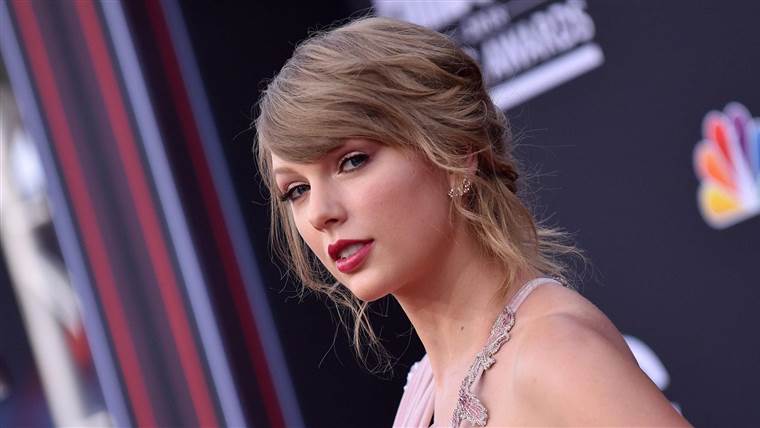