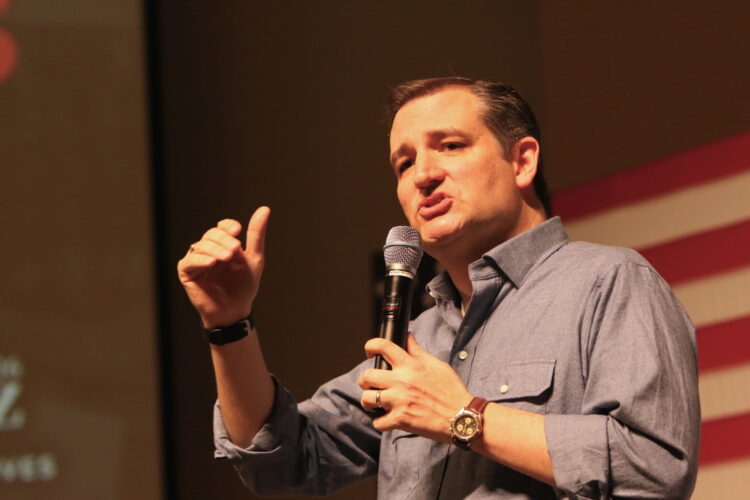 Defending his decision to ‘like’ a pornographic post on Twitter Monday, US senator Ted Cruz insisted his action was proof that he would not let terrorism stop him from living his life.

In a statement marking the 16th anniversary of the attacks, al Qaeda called Cruz’s action “a bit weird.”

Cruz, however, was not backing down. For those who thought his pornographic 9/11 post was inappropriate, he said, “just wait until you see what I Tweet on Pearl Harbor Day.”