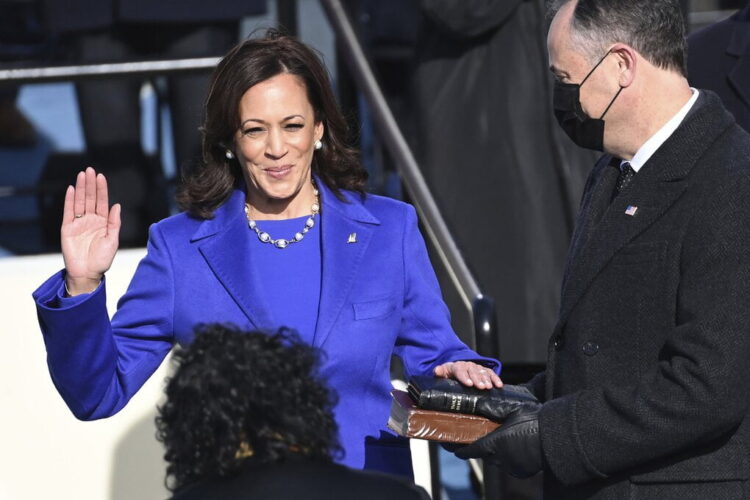 With President Biden nearing a full week in office, Vice President Kamala Harris admitted that she would never have accepted the position had she known she would have to spend this many days toiling in the number two job waiting for Biden to croak.

“The Vice Presidency is awful. I can’t bomb anyone, sign any bills or even arrest the parents of truants,” Harris complained. “I only took this stupid job because they told me that Biden was like 100 and would either be dead or in a nursing home by Inauguration Day. How long am I supposed to wait before I get to be president?”

Harris added that she is already tired of the nation’s second-highest office and has spent much of her first week in the new job surfing LinkedIn and leaving nasty messages at the offices of Vogue.

“If I don’t get a promotion in the next week, I am done with this dumb job,” Harris fumed. “What if I spend the next eight years waiting to be promoted only to get passed over, like Al Gore did?” 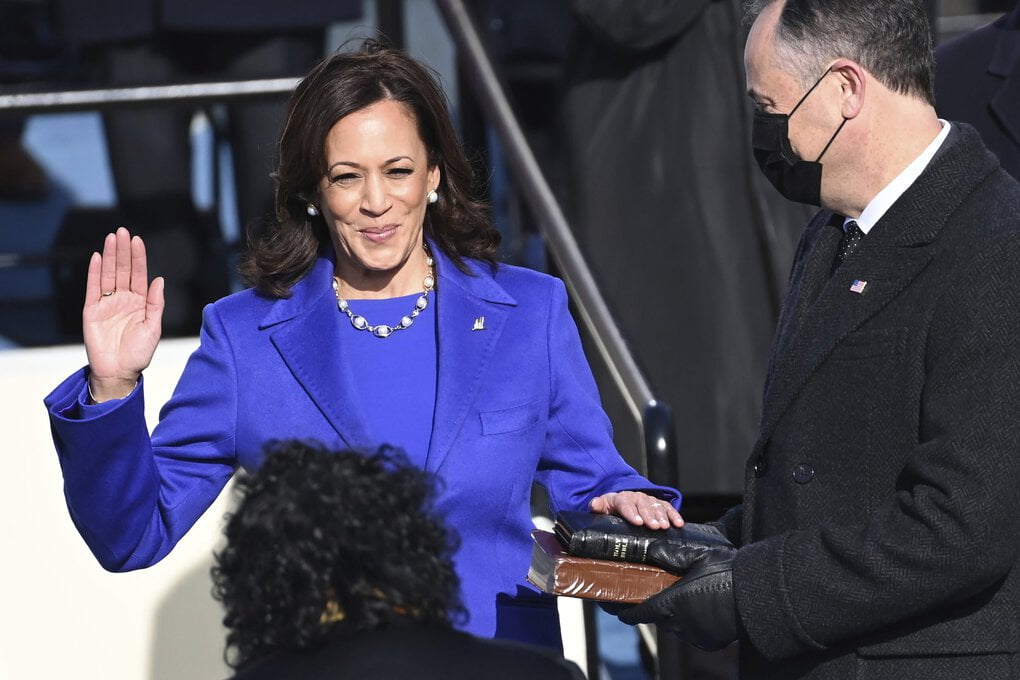