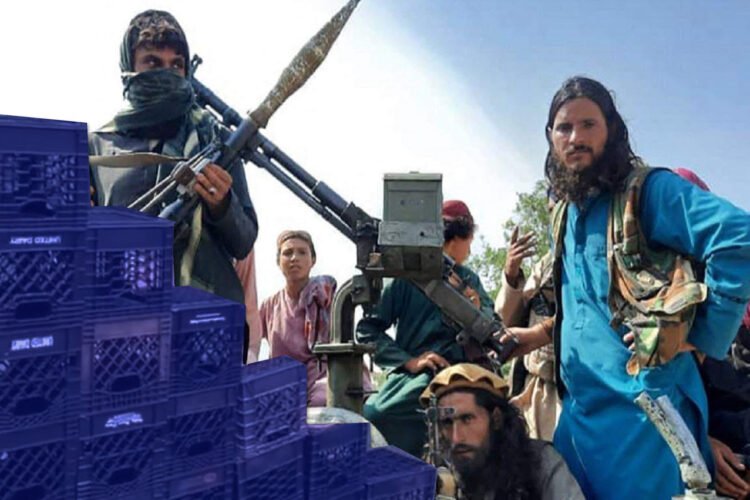 In a dramatic reversal of fortunes, the Taliban regime in Afghanistan has collapsed after Taliban leader Mullah Abdul Ghani Baradar fell to his death while attempting the “Milk Crate Challenge” now popular on TikTok.

Baradar announced plans to attempt the challenge, which involves climbing a pyramid of stacked milk crates, after triumphantly entering Kabul following the Taliban’s capture of the capital.

“I have defeated the infidel West on the battlefield,” Baradar told reporters. “Now, I will conquer their greatest challenge on the social media and prove once and for all that Americans are just a bunch of pussies.”

Tens of thousands of Taliban soldiers gathered to watch Baradar attempt the challenge and, fatefully, Baradar insisted on performing the challenge with a loaded grenade launcher strapped to his shoulder. When he toppled, the grenade launcher accidentally discharged, detonating a large arms depot nearby. The resulting explosion killed thousands of Taliban members, leading to the group’s collapse.

“I told him, ‘Abdul, take off your tunic before you try this, you’ll trip!” Muhammad Suhail Shaheen, one of the few survivors of the tragedy, tearfully recalled to The Mideast Beast. “But he said, ‘Don’t worry, Allah will catch me.’”

As of press time, US President Joe Biden has said that he will restore America’s global standing by attempting the Milk Crate Challenge while holding the nuclear football. 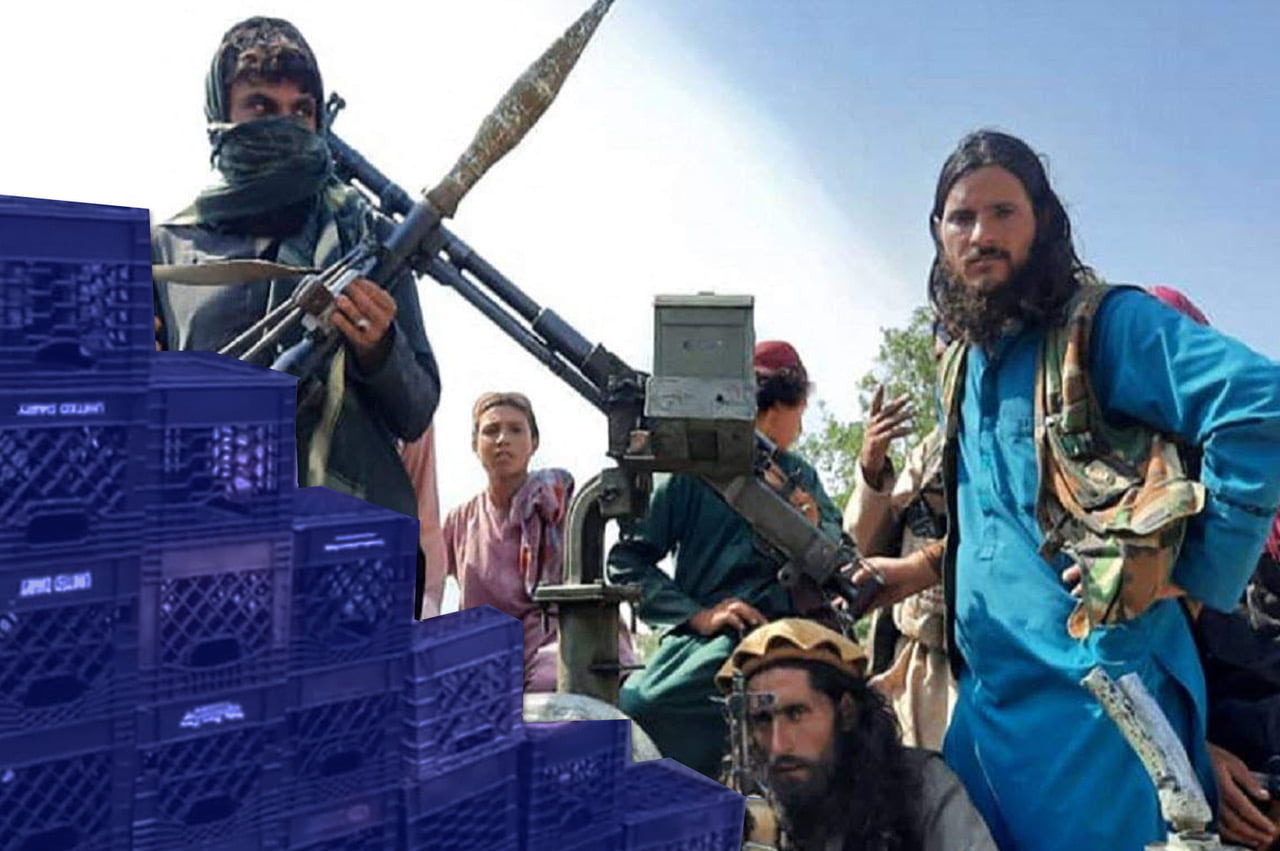