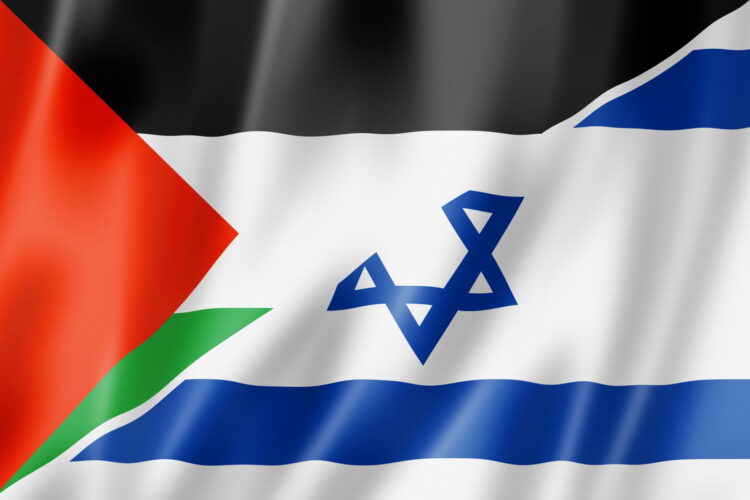 In the wake of a of stabbing attack that left two Israelis dead, a coalition of Arab countries have released a statement condemning Israeli forces for their killing of the Palestinian assailants.  Though this type of public shaming is not unusual for these kinds of situations, it appears that this time, the normally Human Rights-centric veneer has been dropped.  The Arab group publicly referred to the Palestinians as “pawns,” a cynical categorization based on Pawn Shops, which implies that Palestinians could be used as collateral in order to take out short-term loans from businesses featured on the History Channel [citation needed].  It’s long been suspected that Arab nations used the plight of the Palestinians as a form of political capital, to distract from their own internal upheavals, and as a charitable tax write-off.

The Mideast Beast was able to reach an aide working for the Arab coalition, who wished to remain anonymous, for comment. “The Palestinians are our ‘get out of jail free card,’” he told us, “when we, or some terrorist group, commit some outrageous act against humanity, we just kind of blame it on the Palestinians being occupied, and then everyone leaves us alone.  That is why we feel that the murder of these pawns… er, valuable Palestinian people, wherever and whenever they occur, are serious violations by the Zionist regime.”