Taliban Blasts ‘Sexist’ US for Not Supporting Warren’s Presidential Bid 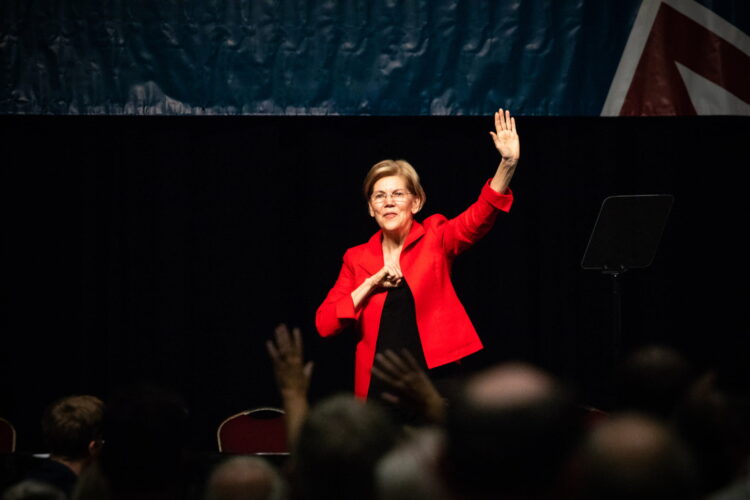 The Taliban has called off its peace deal with the US, saying that it could not normalize relations with such a sexist nation following Senator Elizabeth Warren’s exit from the presidential race.

He also noted, “countries across the world, from Australia to the UK to Pakistan, have elected female leaders, but the United States keeps rejecting qualified women like Liz Warren in favor of old, white men,” Baradar told The Mideast Beast. “How can we make peace with such a sexist country?”

The Taliban vowed to continue its war with the American regime until it had wiped out the electorate’s internalized and systemic misogyny and defeated the patriarchy.

“This is a country that refuses to make women president even after they earn the endorsement of The New York Times editorial board,” Baradar said. “If we end our war with the American infidels, we are legitimizing its deplorable treatment of women and turning our backs on this oppressed population.” 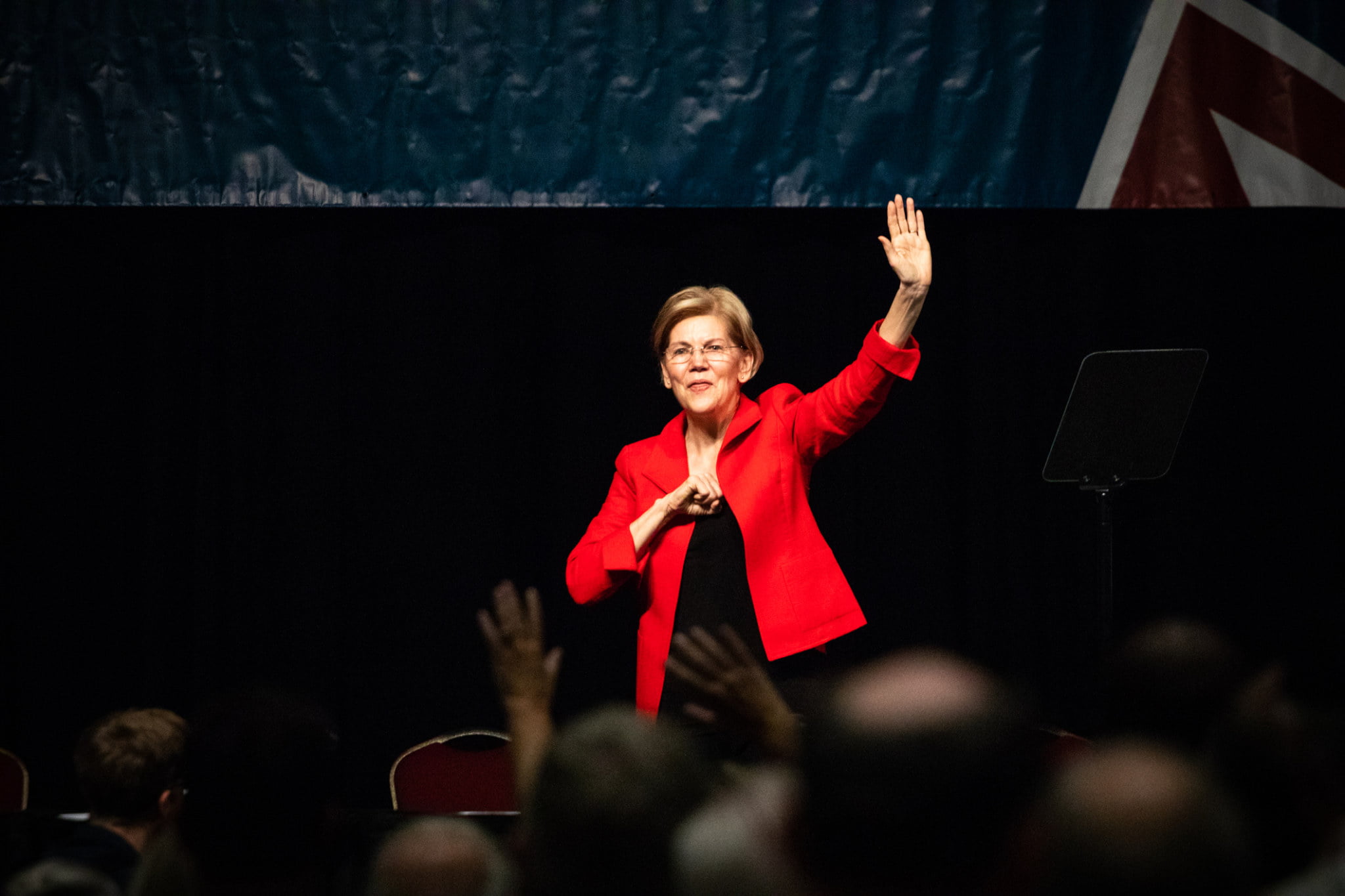