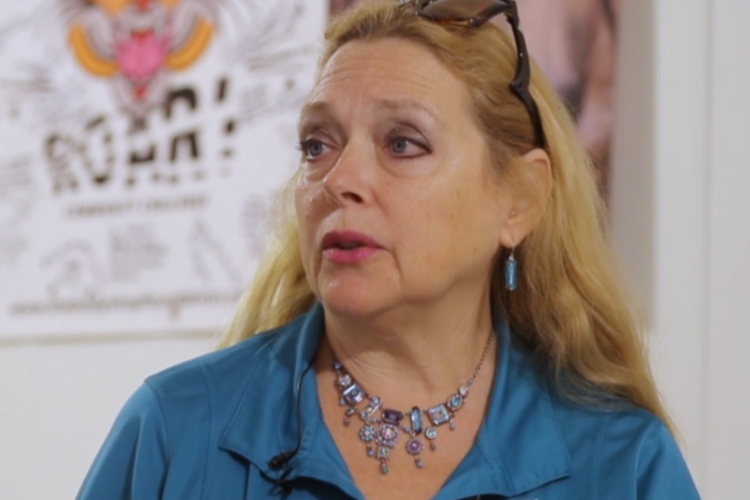 Hopes that the Taliban would show a gentler, less evil face their second time in power were dashed Wednesday, as the Afghan militant group appointed alleged murderer and Tiger King star Carole Baskin to lead the military.

Baskin, who is suspected of killing her husband and feeding him to tigers in 1997, said she will show mercy to resistance fighters and to Afghans opposed to the government.

“Hey all you cool Afghan cats and kittens, welcome to day 24 of Taliban rule,” Baskin said during a morning radio address. “And I know some of you are worried that my appointment as defense secretary means that you will be fed to the tigers, so let me put your mind at ease. That will only happen to those who blatantly flout Sharia law.”

Baskin’s appointment struck fear in opponents, as resistance fighters in the Panjshir Valley surrendered en masse. “Being beheaded by the Taliban is a lot better than being eaten by giant cats,” Ahmad Massoud, founder of the National Resistance Front, explained.

Baskins’ appointment also led several countries including Russia and China to reconsider their recognition of the Islamist militant group. “Even for us, there is a limit to how much cruelty can be tolerated,” China’s ambassador to the UN Zhang Jun explained.

But the appointment did win over one reluctant supporter.

“I am so glad that the Taliban finally decided to be inclusive and put a woman in the cabinet,” US President Joe Biden remarked. “We were really worried there for a minute.” 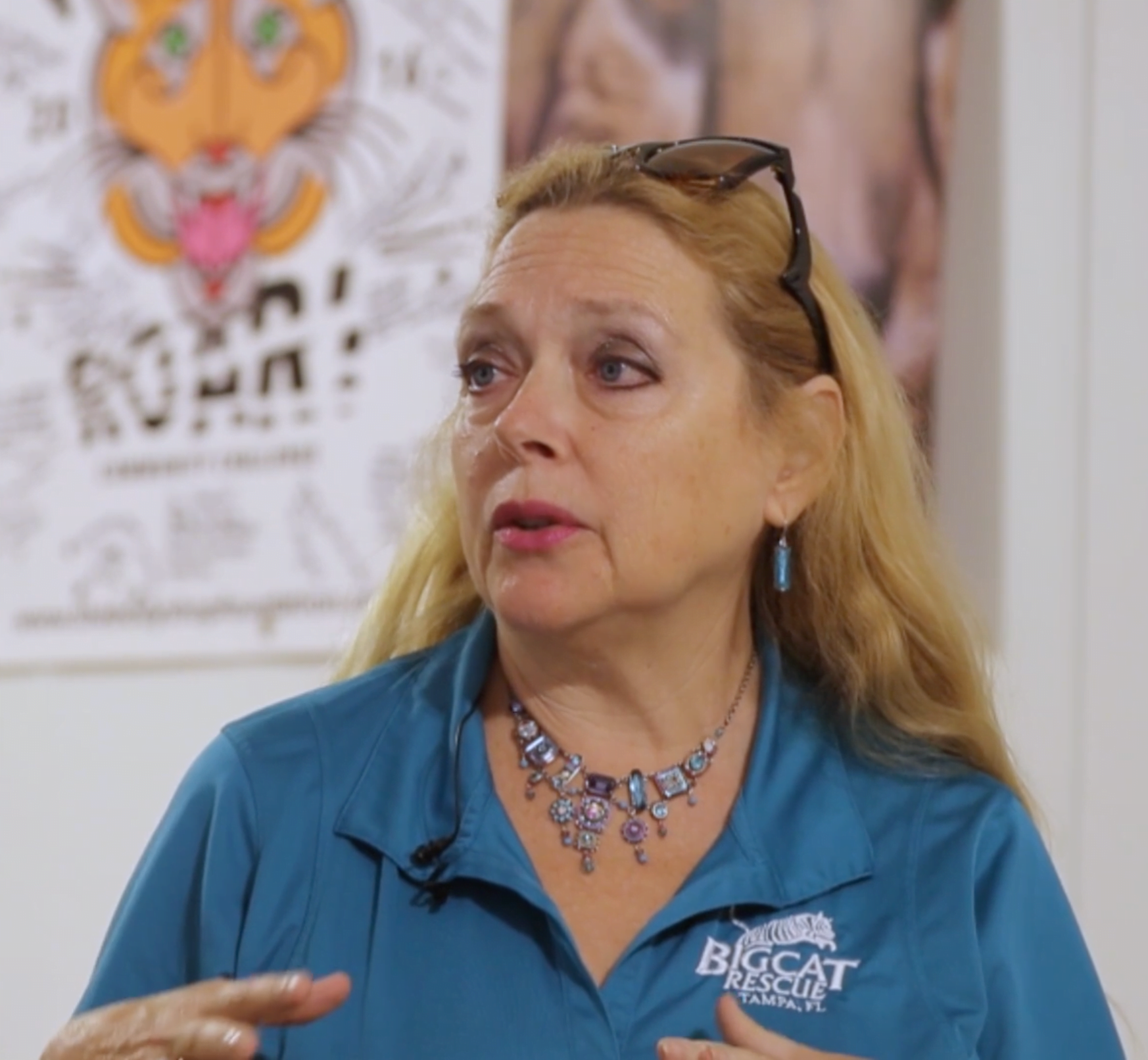