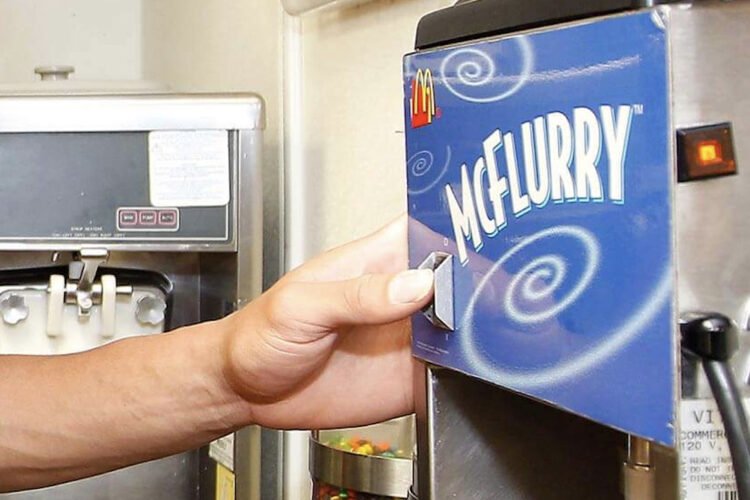 Image credit: some rando website that totally gave us permission.

In another embarrassment for the United States, it was revealed on Monday that U.S. Troops left behind a dozen extremely rare, fully functional McDonald’s McFlurry machines in a hangar at Bagram Air Base. The machines were quickly seized by militants.

As the Federal Trade Commission investigates why most McFlurry machines in America are currently broken, the oppressive and misogynistic Taliban regime will have no shortage of the delicious frozen treats. In fact, video emerged of the Taliban parading their captured McFlurry machines through Kandahar, passing out Oreo Cookie and M&M’s McFlurries to anyone who happened to be on the streets, which was only adult men.

Part of the issue with many McFlurry machines in the United States appears to be that McDonald’s employees simply refuse to perform the difficult task of cleaning and repairing the machines in order to keep them in working order. However, foreign policy experts worry that the Taliban may place captured American allies in Afghanistan in a sort of McSlavery, where they will be forced to maintain the machines to ensure that they continue to dispense their creamy goodness. Some military officials have even expressed fears that the Taliban may share their McFlurries with Al Qaeda and members of ISIS-K.

US Defense officials told The Mideast Beast that, while the equipment left behind is certainly cause for concern, they have assured the public that they already have a strategy in place to ensure a full McFlurry withdrawal by 2041. 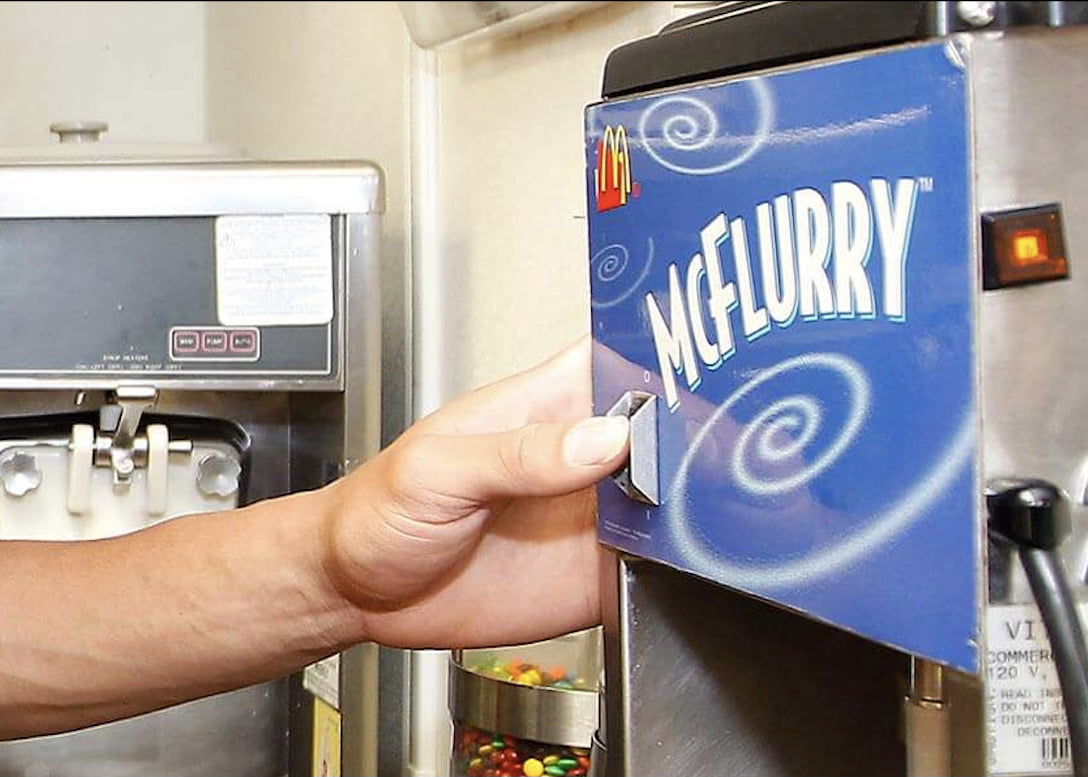