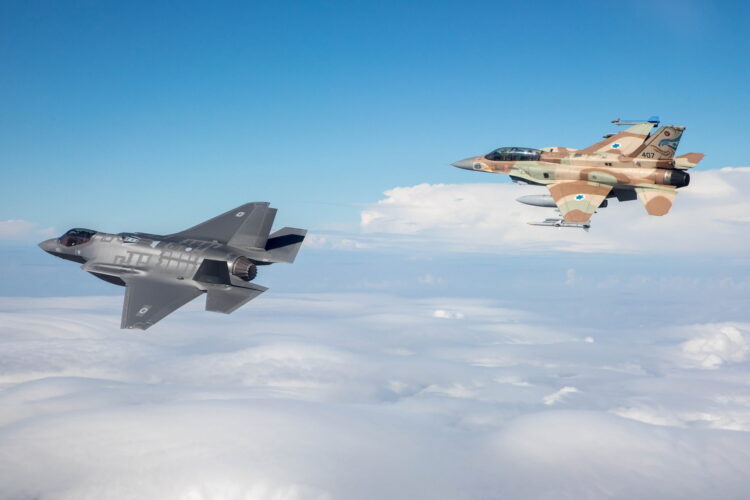 Syrian officials called for international intervention and condemnation of Israel for carrying out airstrikes against their favorite bar: “The Chemical Weapons Facility”.

One Syrian soldier told The Mideast Beast, “you know after a long day, I just wanted to relax with my buddies and have a beer or a cocktail at our favorite watering hole, but now, thanks to the Jews we can’t”.  Another Syrian soldier said: “I’m really going to miss their Sarin Bombs! They were a killer, even the ladies loved them!”

While Israel never acknowledges the strikes attributed to it, other sources claim Israeli warplanes targeted a missile and chemical weapons facility in Syria the other week, but regime sources have brushed it off as “Zionist, Woody Allen nonsense; we’re not allowed to have those weapons anyway… Just ask Russia”.

Officials close to Assad expressed frustration that the Israelis had carried out similar strikes against “The Missile Shack” and “The Armed Hezbollah Convoy”.  The officials called for UN intervention saying: “The Jews are why we can’t have nice things”. At press time, the owners of “The Hezbollah Missile Site and Israeli Border” were checking their insurance policy.