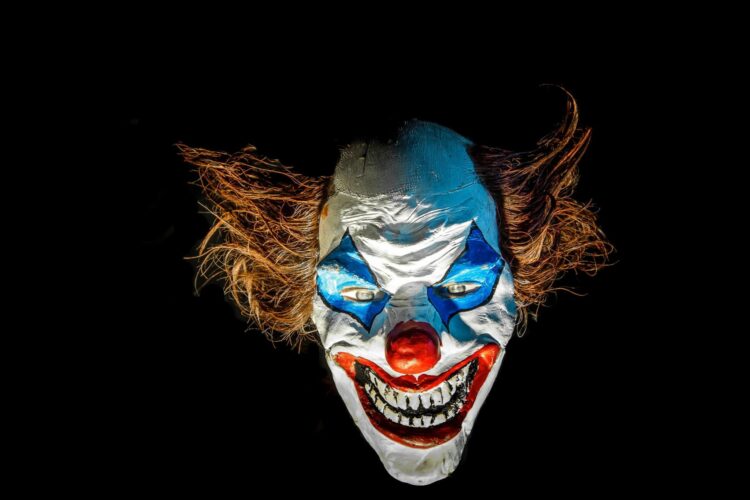 The civil war in Syria has entered a bloodier and far creepier phase, as clowns have reportedly seized parts of the besieged city of Aleppo.

Reports of clowns, some armed with sharpened teeth, roaming the streets of Syria’s cities began circulating last week, and by Tuesday they had seized several villages outside Aleppo as well as parts of the city itself. While it’s unclear whether the clowns are supporting the government, supporting the rebels, or fighting simply for their own ends, Syrians across the political spectrum have been fleeing areas under clown control.

“I promised I would never leave my homeland, but I just can’t stay here anymore,” said one Syrian as he packed his bags intending to flee to Jordan. “As bad as ISIS and Assad were, this is worse. These clowns are just so creepy.”

As of press time, both Russia and Iran announced that they were withdrawing troops from the country, saying they didn’t want anything to do with armed clowns. 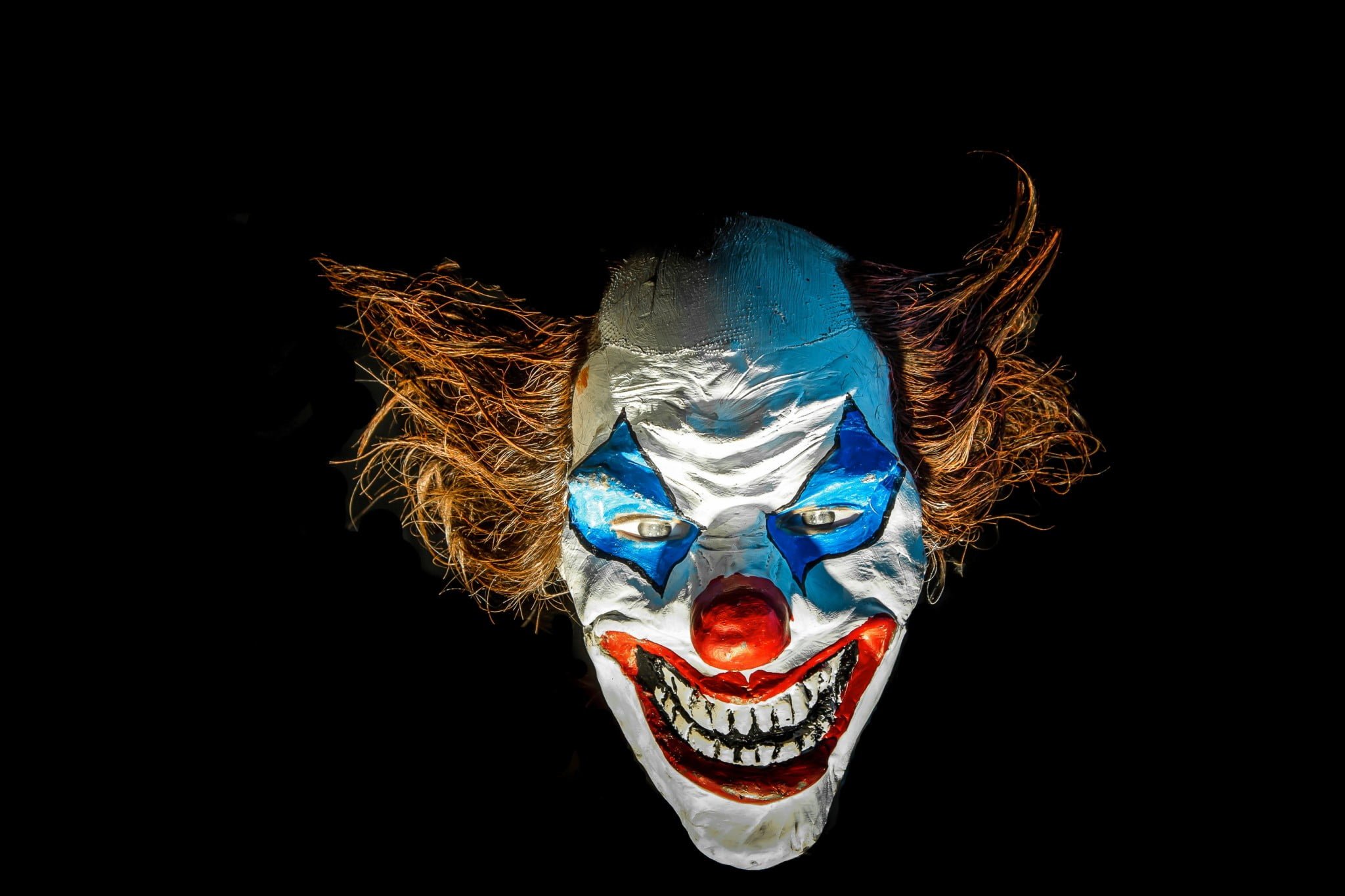