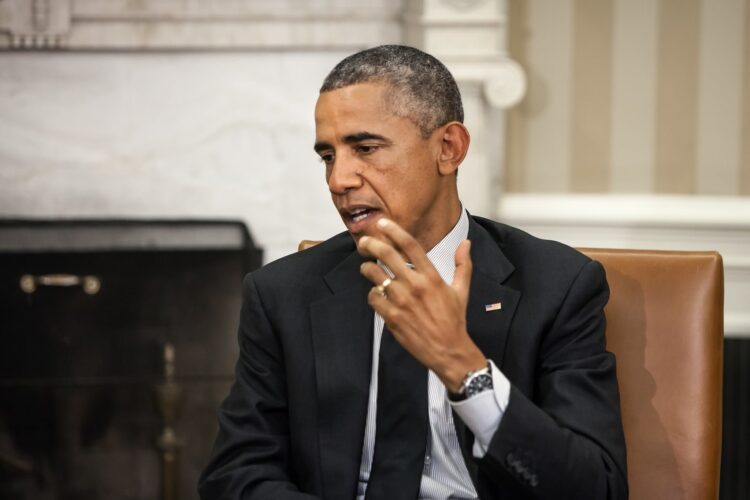 WASHINGTON D.C. — With just days left in office, President Obama has reversed course on one of his major policies, deciding to intervene decisively against President Bashar al Assad after the Syrian leader passed a controversial “bathroom bill.”

The law, vehemently opposed by Democrats and the Obama administration, would require Syrians to use the bathroom based on the gender listed on their birth certificate. While the US had refrained from military action even as Assad’s government killed hundreds of thousands of civilians, Obama said he could no longer stay silent following the latest outrage.

“While I may have been willing to look the other way when President Assad was gassing his own people, there comes a time to draw a line in the sand,” Obama told The Mideast Beast. “I warned them not to cross my red lines.” 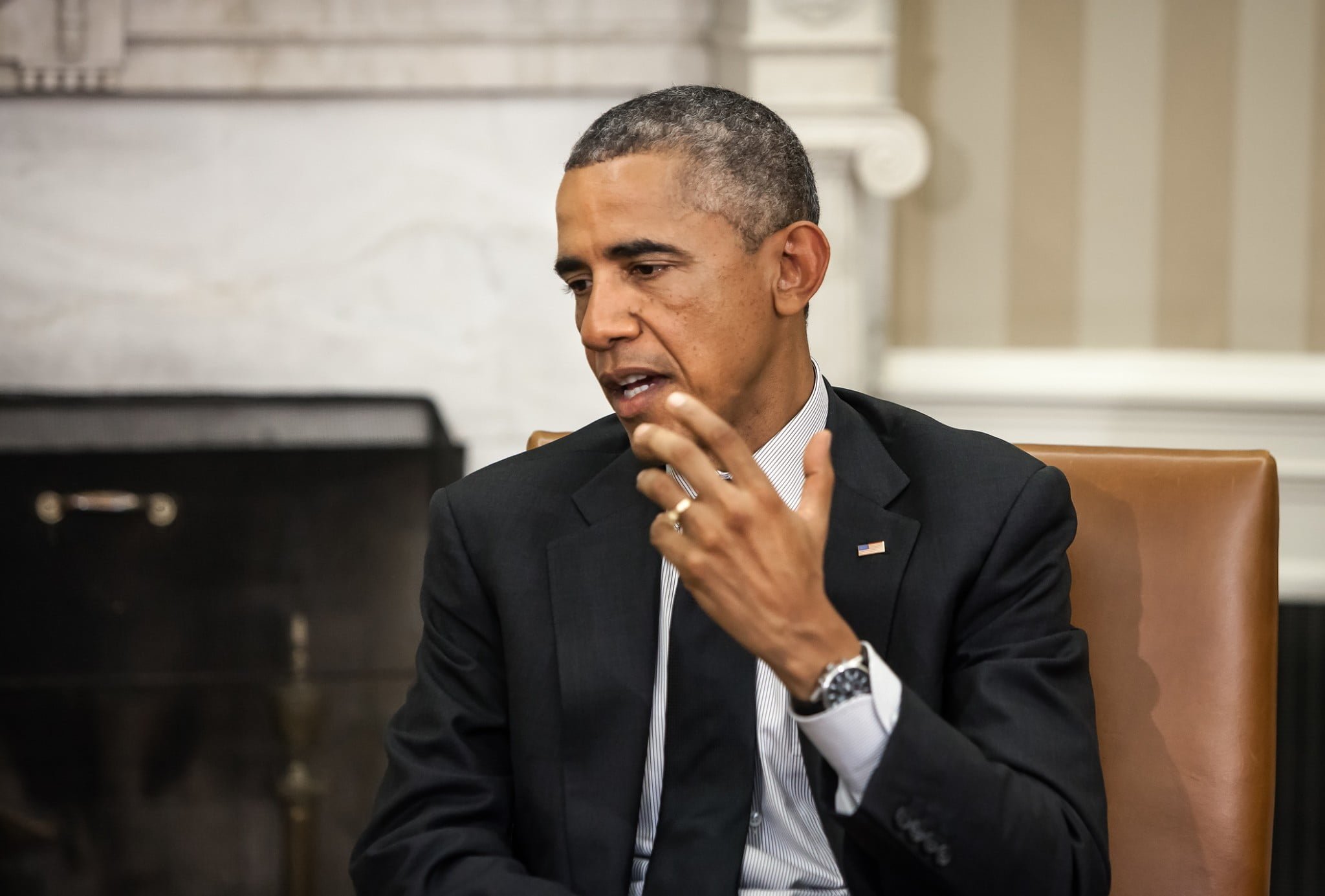