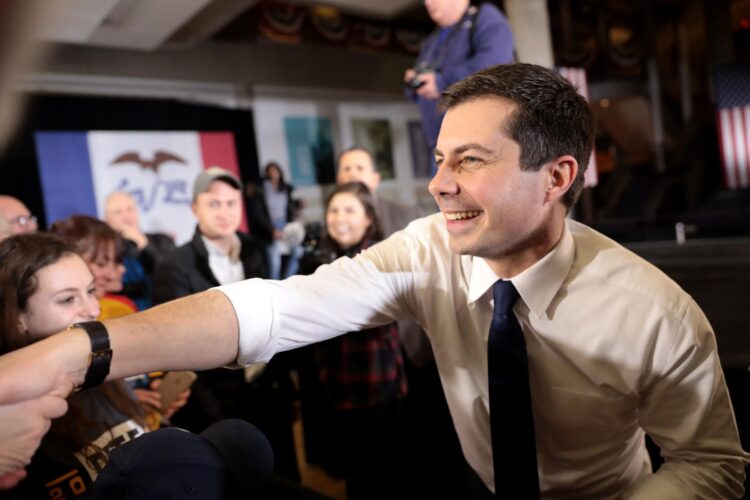 Syrian election observers certified the Iowa Caucus results and Pete Buttigieg was declared the winner in a tight Iowa primary that plunged the Democratic Party into turmoil this week. The Syrian delegation was greeted as liberators and relief swept over Iowa after a week of turmoil that brought the state to its knees by a few hundred senior citizens trying to make an app on their phone work.

The Syrian government received the appointment as part of its official role as the chair of the UN committee on free elections and not gassing children. Other nations that were considered but did not participate were Iran and North Korea.

The UN passed a resolution to send outside observers on Tuesday when it became clear that the Iowa results were riddled with inconsistencies. The head of the Syrian delegation commented that he had been thrilled to be appointed with the task and that he was certainly qualified as the primary “looks a lot like how we choose our leaders back home… but more complicated and stupid”.

The head of the Syrian delegation said that “the race was a competitive one,” but Mayor Buttigieg “clearly edged out his competitors by donating nearly 50 thousand dollars to the developer of the app used to tally Iowa Caucus votes”. It was a “Total Syria move” he said.

This was just the start of the Democratic primary season that will test which bedraggled loser will emerge from this Thunderdome to challenge Donald Trump later this year. Some have expressed hope that it will help Americans understand the Middle East a bit more and why some people choose barrel bombs over the more painful caucus system.