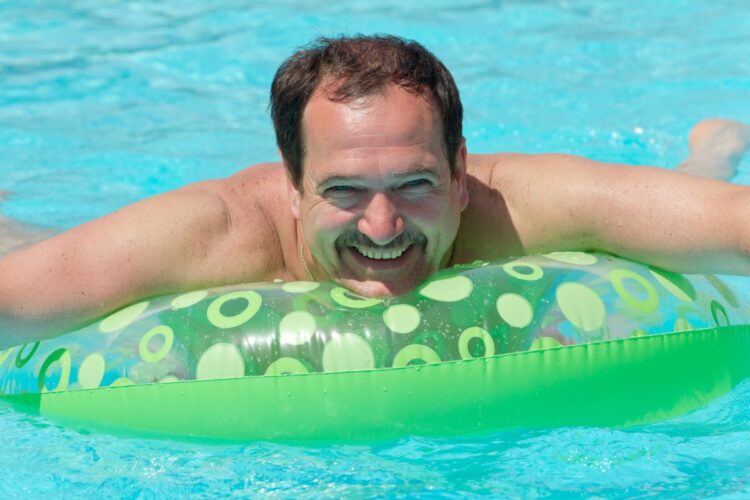 In a promising move towards peace in a troubled region the Syrian Government today airdropped relief chemicals to make rebel-held swimming pools safe to use.

A spokesman for the government commented, “We may be on different sides of the fence when it comes to who governs this great country, but we are united when it comes to fighting fungal infections that can really ruin your pool time. So, we leaped into action the moment we heard about this brewing crisis.”

Rebel Director for Leisure Activities, Muhammad al-Asqalani, said, “We had reached a point where we were thinking we would have to close the Saraqeb public pool when quite literally we were bowled over by government generosity raining down from the sky. A couple of people were injured in the general excitement but that’s the price you pay for a world without athlete’s foot…. Just imagine a world in which chorine would be used for evil. Who would want to live in that?” 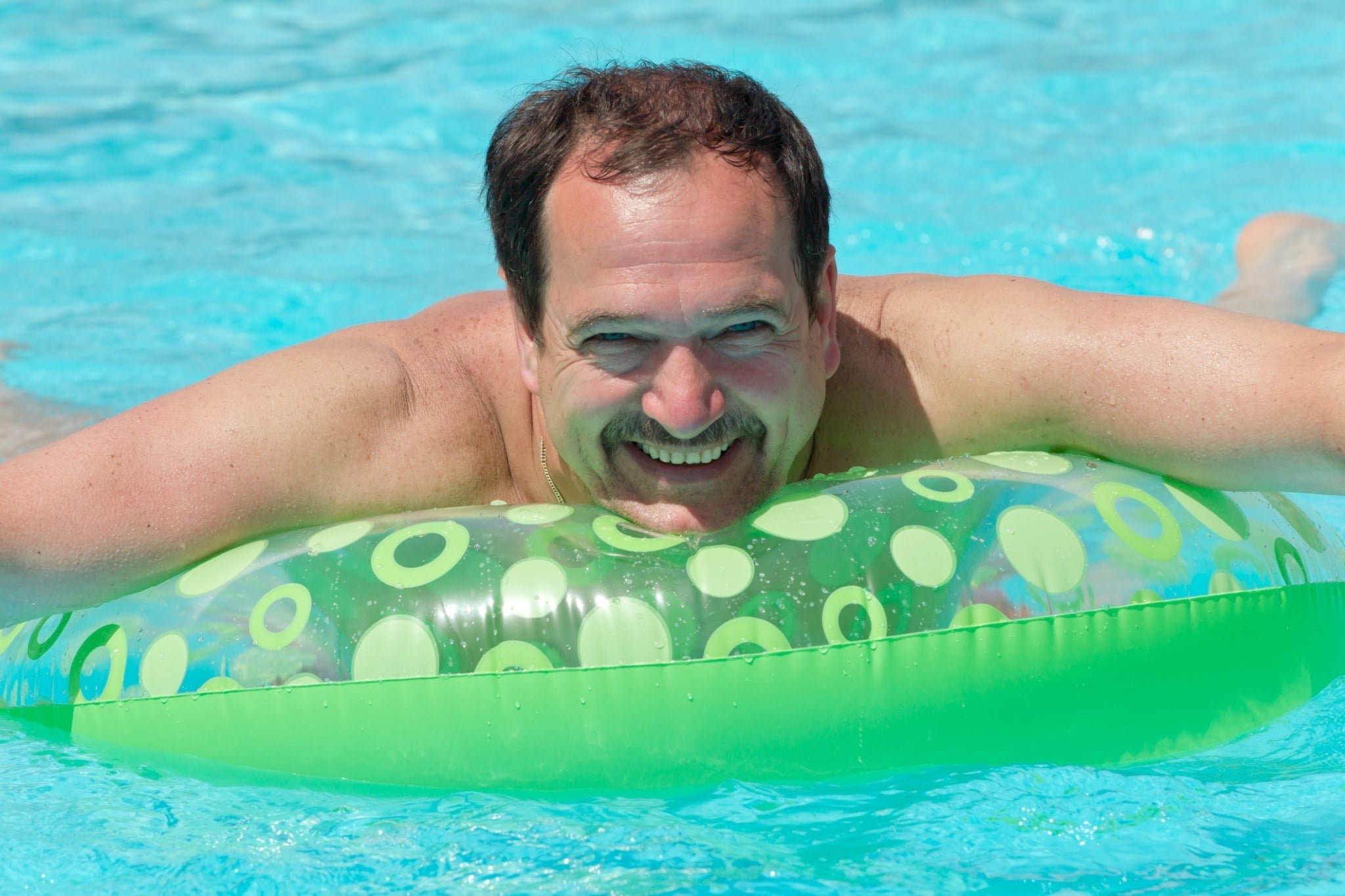