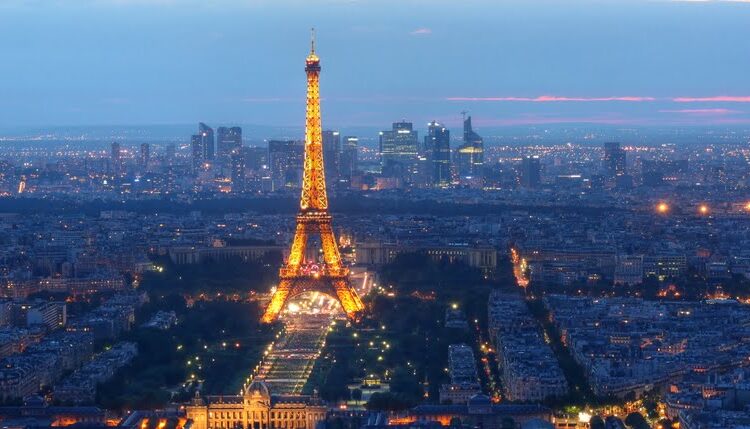 Both Christian and Jewish terrorist groups today released statements that they too had long been planning attacks against Charlie Hebdo.

“For too long, these godless communists had poked fun at our Lord Christ,” began the release from Perpetually Righteous Irate Christian Kooks, leader D. Amst Upid. “P.R.I.C.K. planned to stage our action the Tuesday before the action by the Satan worshippers at ISIS. However, we were delayed. “The Last Temptation of Christ” was playing on the big screen. The Director’s cut, 90 extra minutes of especially gruesome and gratuitous bloodletting.

Chaim N. Assle, leader of The Hebrew Army Ruthlessly Destroying Offensive Nits, did not specify when H.A.R.D.O.N’s had planned to attack. His release cited post-Christmas sales as the reason for their postponement. “With the Torah mocking Charlie Hebdo staff gone, we will turn our wraith to other anti-Semites. Those who demean our people selling blueberry bagels, beware! Prepare to have your cafes pelted with poop!”

Attempting to determine what the casualties might have resulted had either H.A.R.D.O.N. or P.R.I.C.K. succeeded in carrying out their plans, TMB’s Scott N. Towel contacted both groups to assess their firepower. “Shoot people?” Mr. Upid responded. “Over a cartoon?!” Similarly Mr. Assle insisted, “We don’t use guns. That’s just crazy. Like crazed chimpanzees, we planned on pelting them with feces. What kind of lunatic murders someone over stupid cartoons that almost nobody’s even seen?”