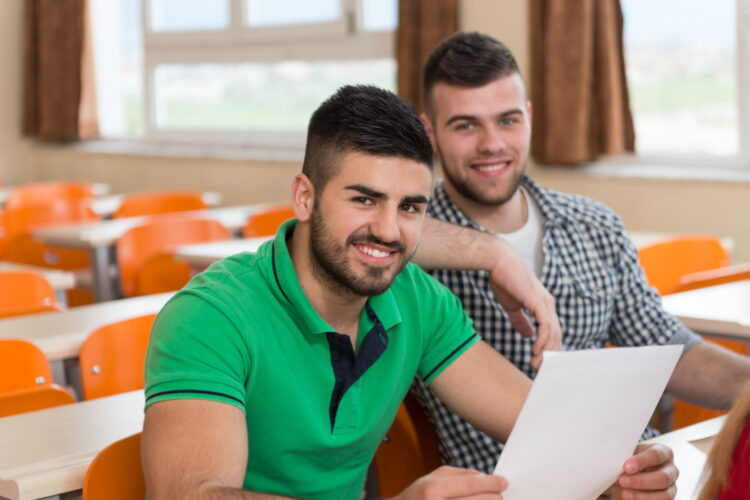 A Syrian government official has admitted to The Mideast Beast that the war that has appeared to be raging since 2011 has in fact been elaborately staged to put Syria ‘front of mind’ and perhaps even get an Olympics Games nod for 2028.

The official commented, “We don’t think we can carry on the delusion any longer as Alex Jones has been emailing us some very pointed questions. So best to come clean. Yes, it’s all been a hoax. Gotcha! To be honest we’re surprised we’ve got away with it for so long.”

“It’s amazing what you can do with some out of work off-Broadway actors, tons of fake blood and really big fireworks. We expected someone would pick up on that one brunette woman who kept on appearing as a sobbing mother cradling her dead child. I mean come on guys, a brunette appearing in three different cities like the world is just full of brunettes? Really? Jesus, wake up sheeple.”

“Anyway, jokes on us it appears that you really need to fake more than 150,000 dead to get any attention around here. Good luck to those hacks in Florida, 17 bodies just seems like a drop in the ocean.” 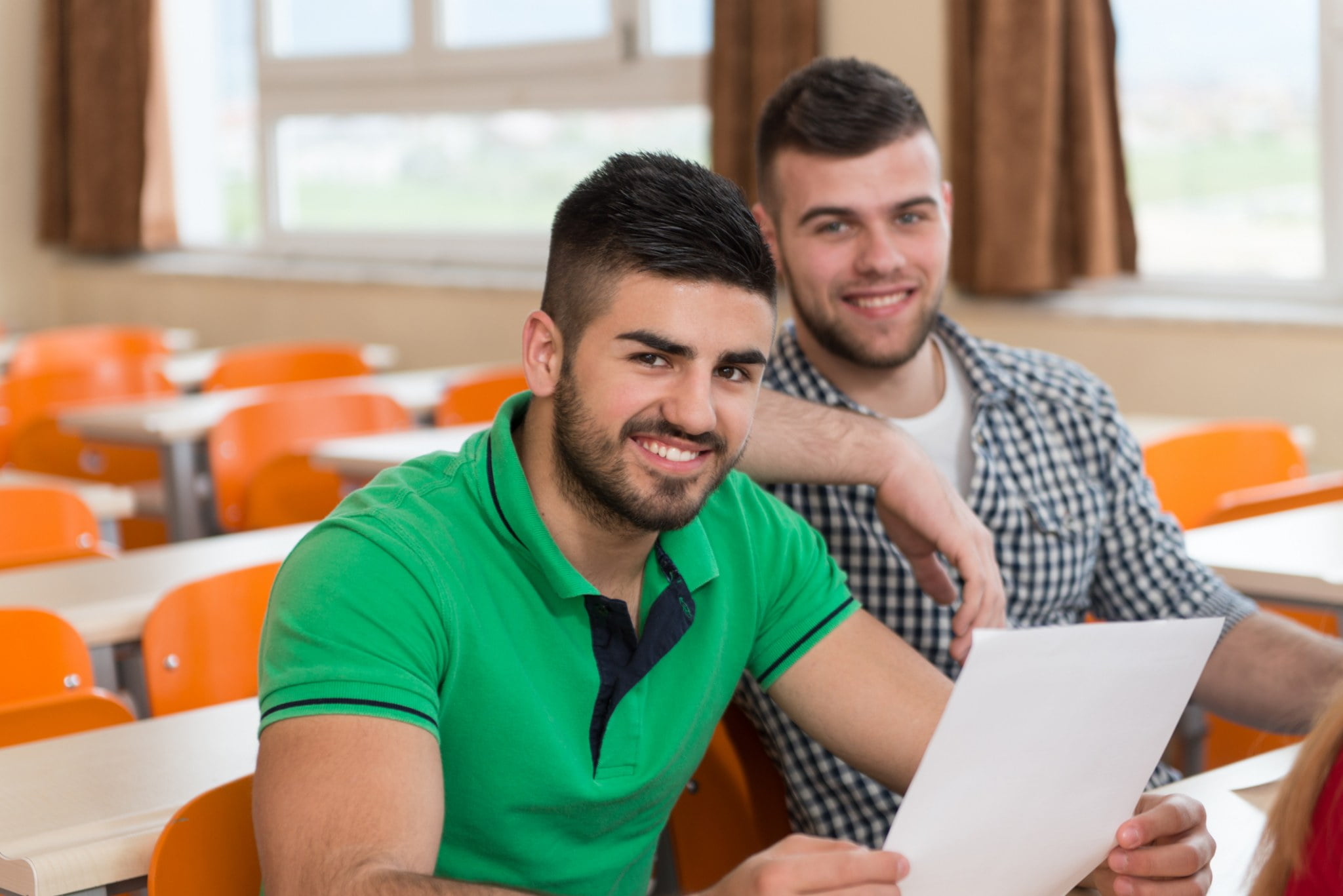