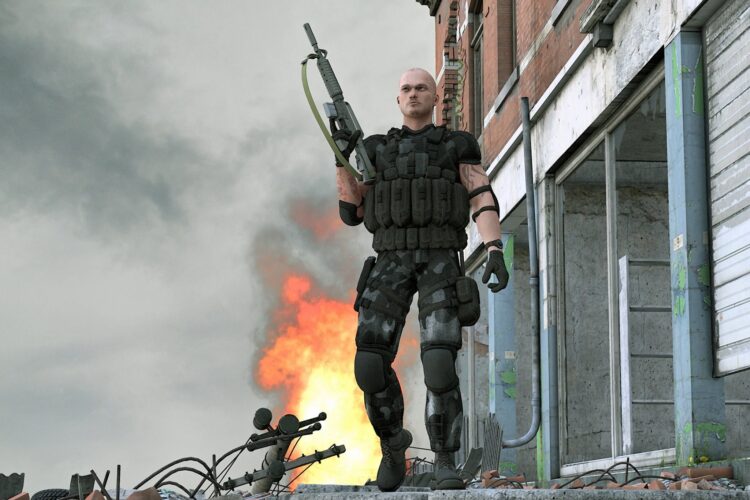 The ban, which came after more than 400,000 Syrian deaths since 2011, has brought peace to the region, as both ISIS and pro-government forces have overcome their violent tendencies.

“After hours upon hours of playing Grand Jihad Auto, World of Holy Warcraft, and Jihadi’s Creed, how could I not turn towards violence?” former ISIS Caliph Abu Bakr al-Baghdadi admitted. “If only these games had been banned long ago, I would have never thought to commit genocide or to order hundreds of terror attacks.”

Even Assad himself blamed video games for his carpet bombing of civilians and slew of war crimes.

“I played a lot of ‘Gears of War’ with my father when I was younger,” Assad told The Mideast Beast, referring to dictator dad, Hafez al-Assad. “I learned from a true natural. So for me, it seemed only logical to drop sarin gas on Sunni schoolchildren. Pops would’ve been so proud.” 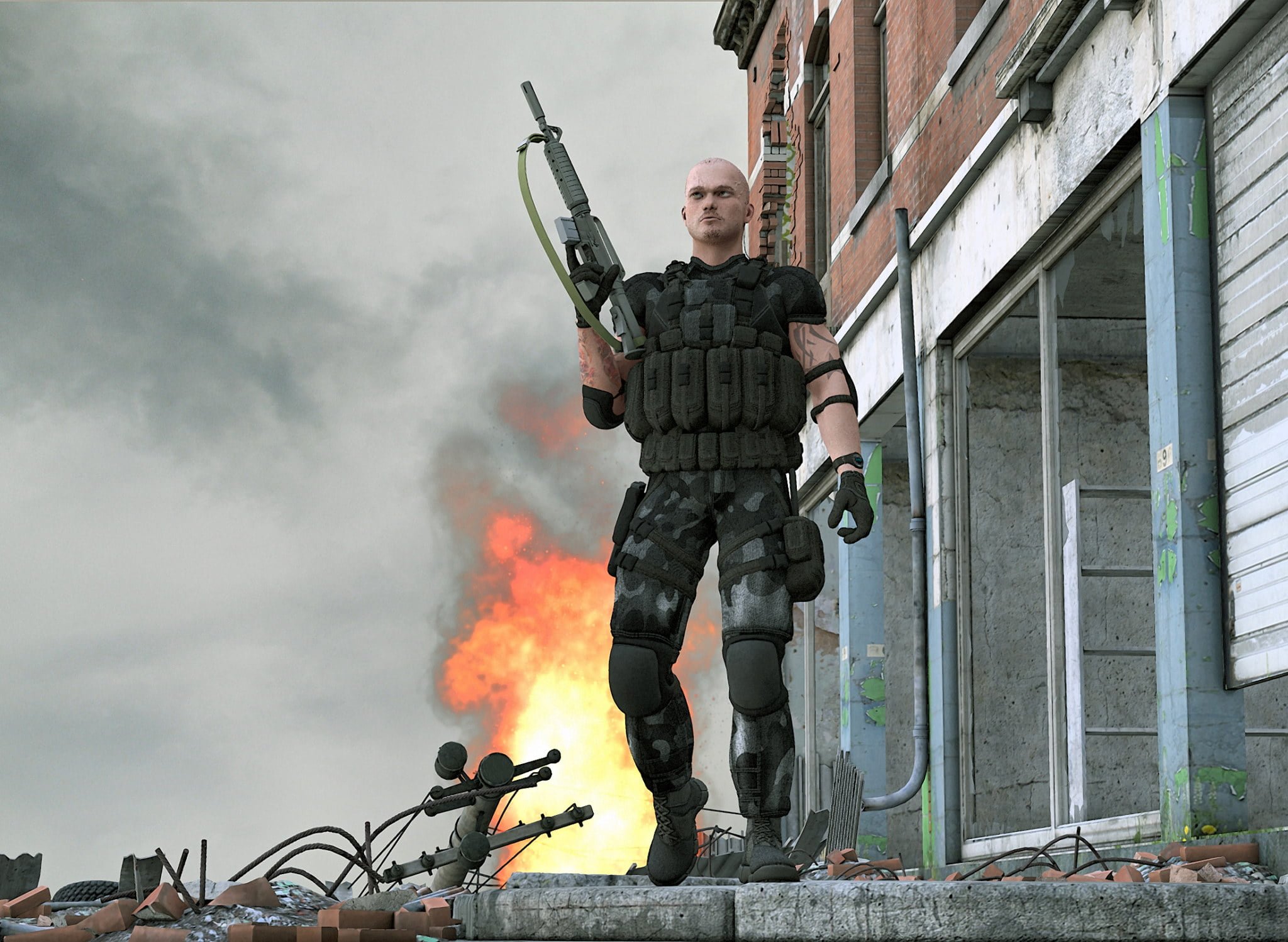