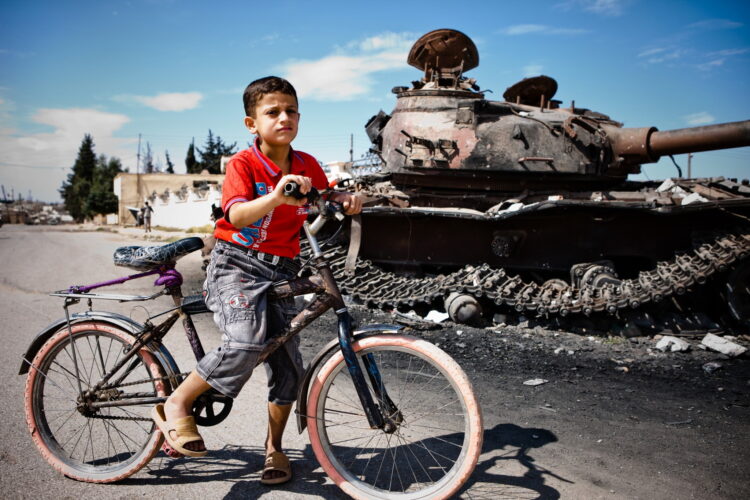 Syrians have reacted angrily to a World Happiness Report that places them as only the fourth saddest place in the world, trailing Tanzania, Burundi and the Central African Republic.

A spokesman for the Syrian government commented, “Tanzania has the Serengeti for fuck’s sake. How can you be sad when you’ve got lions to look at? I think we had some lions in the Damascus zoo, but we ate them. Doesn’t get sadder than that.”

The disbelief is shared on all sides of the conflict with one rebel commenting. “While we know the violence in Burundi is unpleasant. Is it ‘barrel bomb’ unpleasant? Didn’t think so. Burundi only gets to be sadder than us when they can confirm that they’ve been attacked by three different air forces in one day.