‘Suicide Squad’ to be Remade with Cast of Middle East Dictators 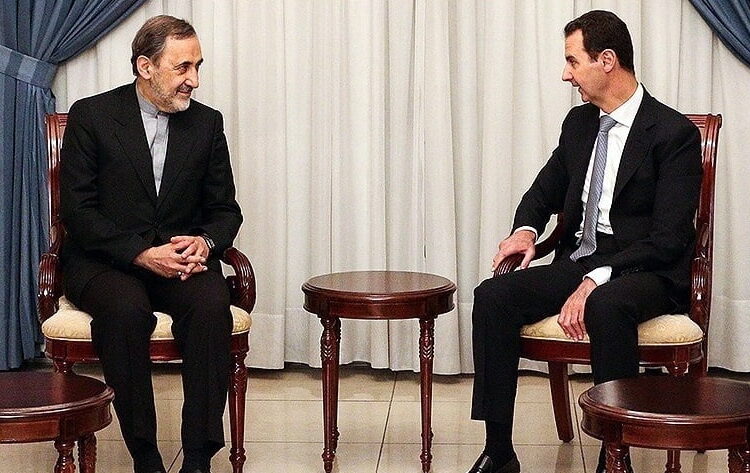 HOLLYWOOD – Warner Bros. Pictures announced that Christopher Nolan will direct a reboot of the super villain movie, Suicide Squad. After the 2016 release disappointed critics and fans alike, the studio was giddy at the prospect of another attempt at the film with a different approach.

“I took time to think how we could make the movie more modern and appeal to a new audience.” Explained Nolan. “I eventually realized that banding together all the different Middle East leaders would make it the ultimate super villain movie.”

The studio has signed the Ayatollah Khomenei to play the Joker. Nolan explained, “The Ayatollah was super stoked to play the joker. He really sees himself as the ultimate evil mastermind of the Middle East, so the character matching was perfect. Although we compromised on the make-up because he didn’t want the audience to think he was sanctioning homosexuality.”

ISIS leader Abu Bakr al-Baghdadi will play El Diablo, while President Erdogan has agreed to take on the role of Killer Croc due to his somewhat crocodilian appearance. Although many of the characters are still being cast, Warner Bros. president Kevin Tsujihara has said that whoever plays Harley Quinn will need to wear a hijab and cannot participate in any mission without explicit permission from the Joker.

“Part of our strategy is to extend the viewing audience by relating to a wider audience. In the US we need to parade her around in her underwear, otherwise she won’t be taken seriously. In the Middle East, we have to be sensitive to the fact that a semi-nude woman might result in some beheadings. Not to mention it would be super unbelievable to see a woman out and about without permission” 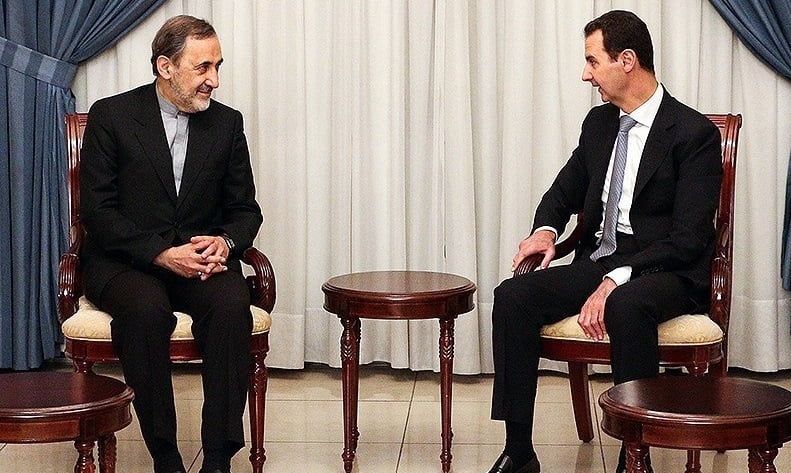