Sudan Celebrates Week Without a Coup 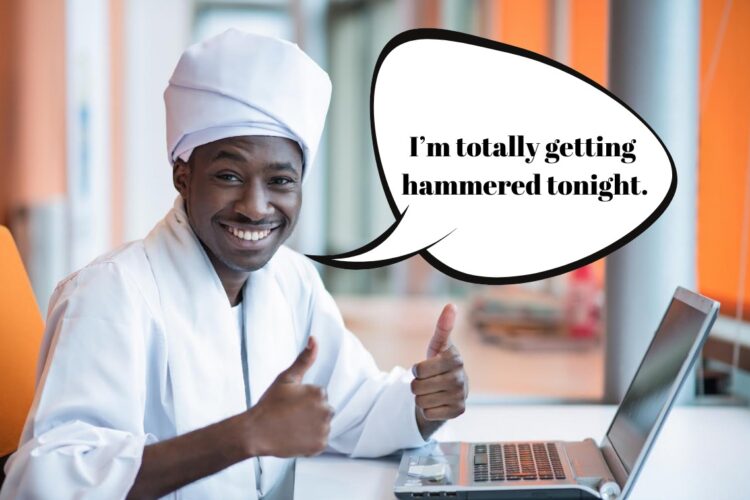 In what citizens of the African nation are calling a once-unthinkable democratic achievement, Sudan has now gone a full week without a military coup overthrowing the government.

Residents of Sudan said they could not recall such a period of stability and expected coups to be a daily occurrence following the coup in 2019 to remove Omar al-Bashir and the subsequent coup last week to topple the government that replaced al-Bashir.

“Growing up in Sudan, I feared I would never taste freedom or stability and would never know even 72 hours without a military takeover,” said one of many Khartoum residents who took to the streets to celebrate the milestone. “I never dreamed I would go seven full days without any kind of a putsch, but here I am.”

Some of those out celebrating even expressed cautious optimism that the country could go a second straight week without a coup. As of press time, however, reports had emerged that tanks were nearing the capital. 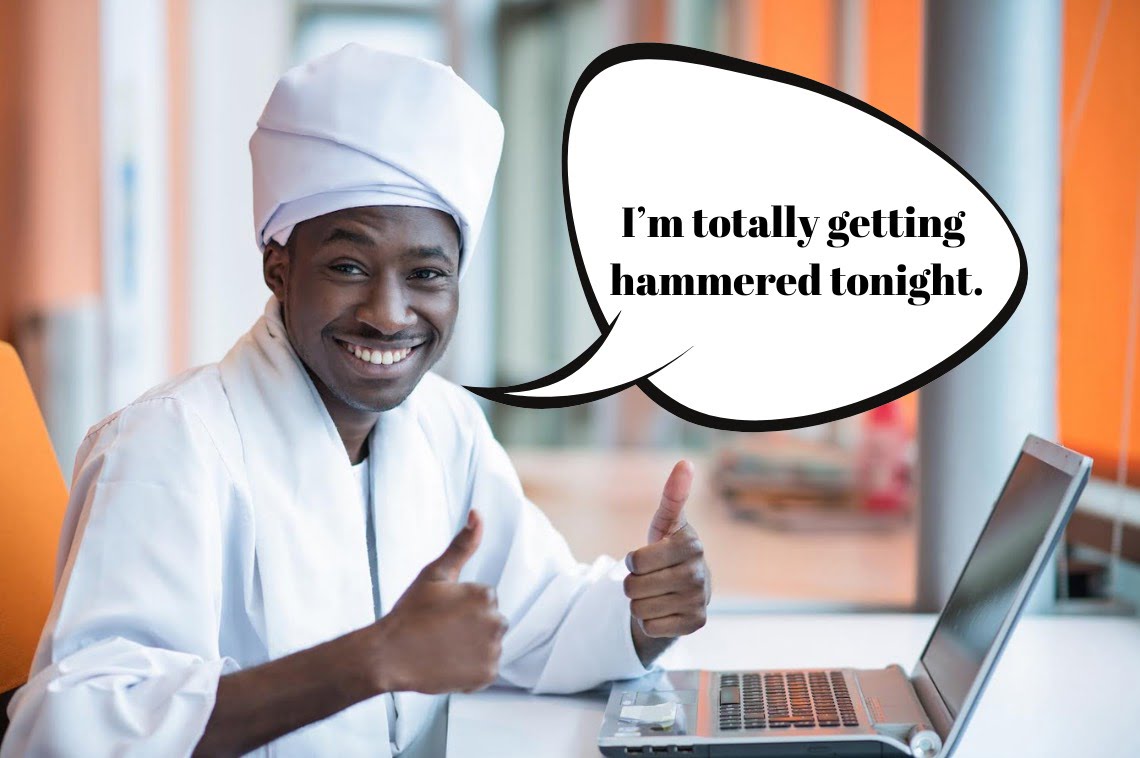