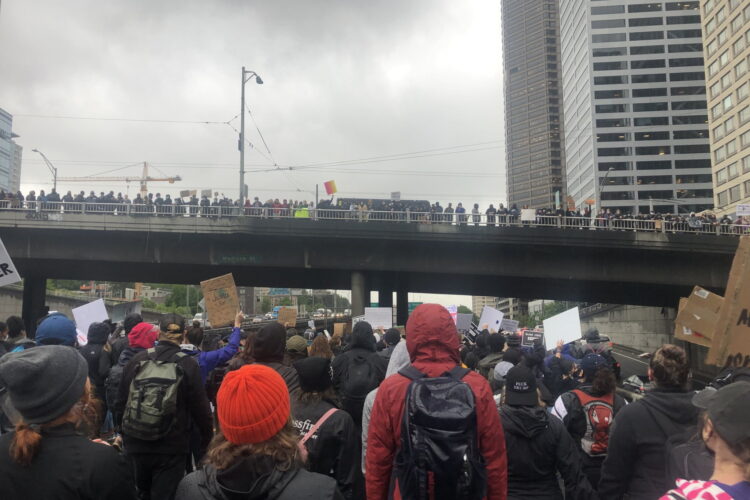 Following the recent escalation of sectarian rifts in Seattle, Washington, the US Department of State issued a “Mideast level” travel advisory warning to the liberal-tech hub.

“American citizens should use extreme caution and if possible avoid all travel to Seattle for the foreseeable future”, read the State Department memo. At a briefing to reporters a spokesperson said that Washington state’s biggest city was now a scene of a sectarian rift. “We observed a coalition of hippies, minorities, unemployed bartenders, bored teenagers from the nearby suburbs, and anarchists take over a piece of land from the regime, and establish an autonomous zone.”

Many idiots who planned on traveling despite the Covid-19 pandemic canceled travel plans to the region. It is very rare for American cities to reach Mideast level warnings. In a clarification to the hysteria the State Department pointed out that “this isn’t like an Iraq or Syria level warning, we’re talking more like Kurdistan or the West Bank.” 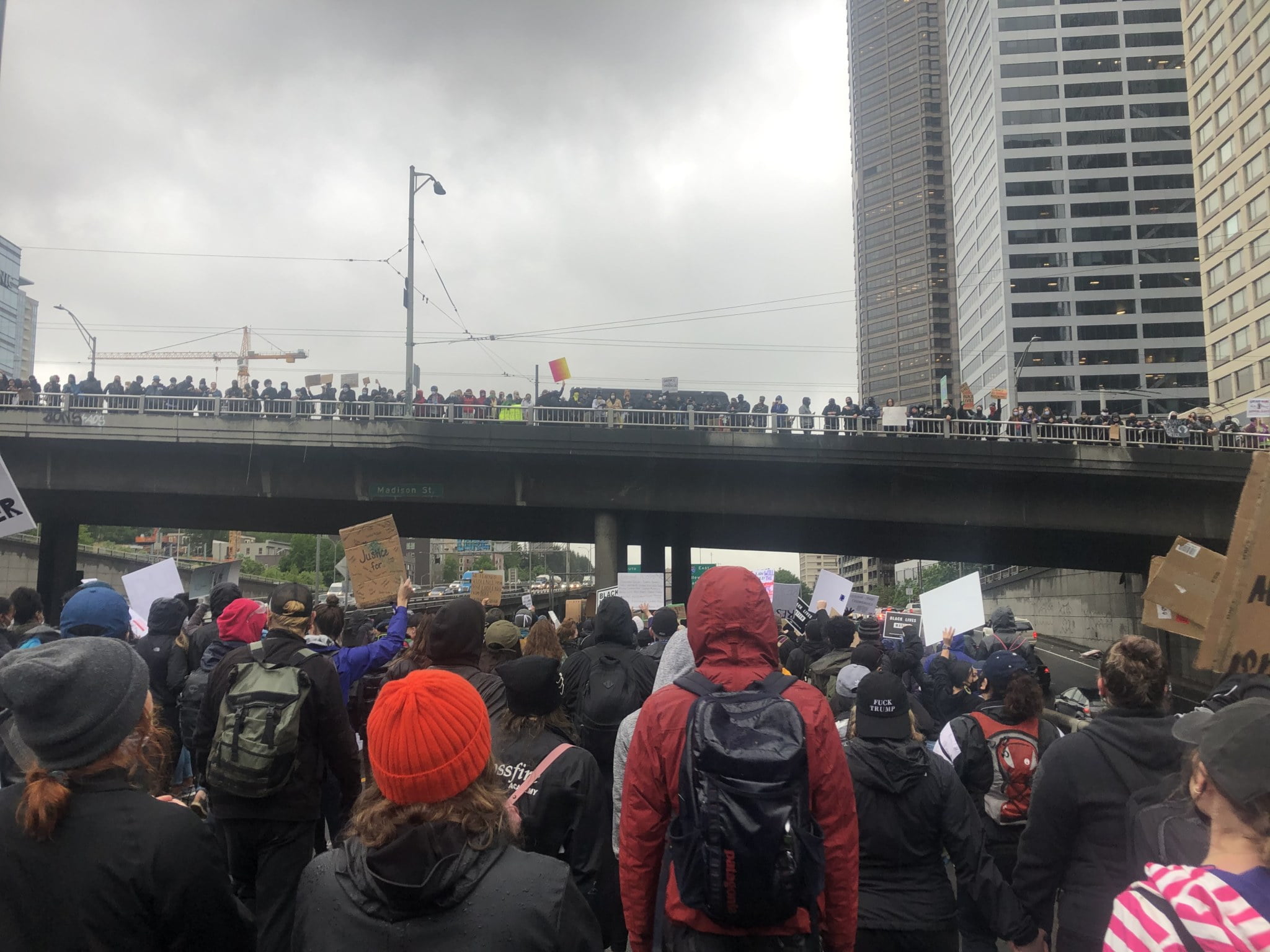