Progressives Kind of Disappointed they Don’t Get to Riot 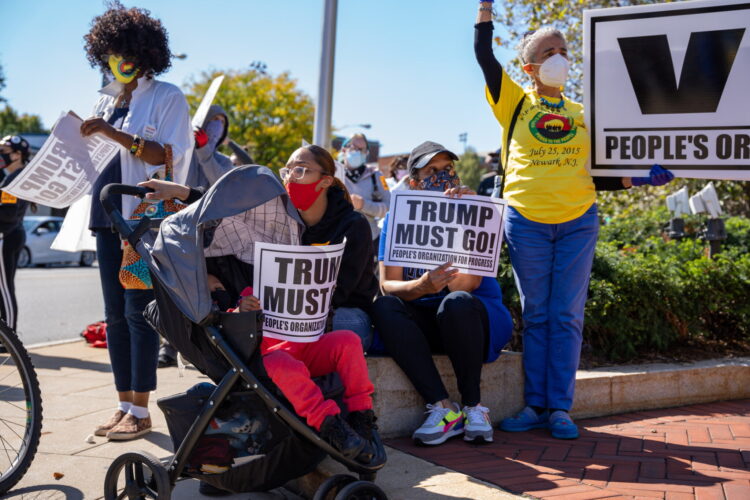 Admitting that he was having some regrets about casting his vote for Joe Biden, Portland resident Adam Frederick lamented that the inconclusive election results upended his plans to spend the night looting and rioting.

“Look, I guess I am glad fascism and white supremacy has not won and all, but I was really counting on getting some free stuff from Best Buy tonight,” said Frederick, who had dressed in all black and worn a ski-mask in preparation for a victory by President Donald Trump. “I mean, if Biden ends up winning, am I going to have to pay for stuff for the next four years?”

Allison Lickers, a Seattle resident who has spent the last four years attending riots and protests, admitted that she secretly voted for Trump over fears that a Biden presidency would force her to return to her pre-Trump life.

“No one ever wanted to hang out with me, or liked my Instagram posts, until a became an anti-racism activist. Even my cat killed herself,” Lickers said. “But when I get arrested with my fellow activists and we get locked up together, they can’t leave me. It’s the only friendship I’ve ever had.”

As of press time, both Frederick and Lickers have both explored joining the Proud Boys in the event of a Biden victory.