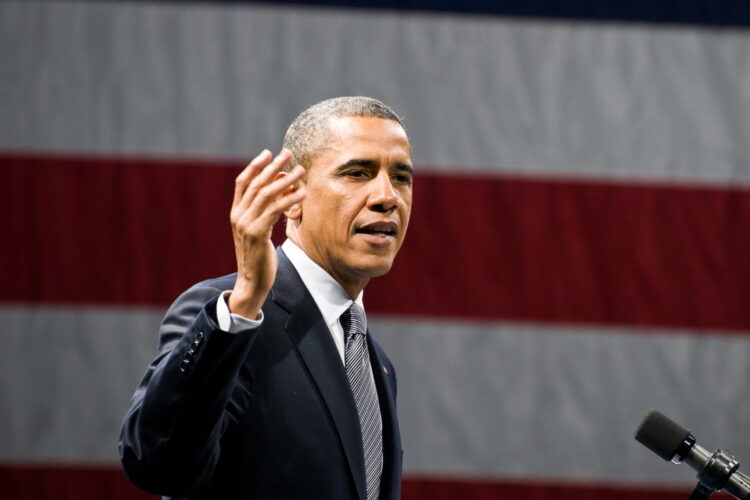 In a dramatic move, the Supreme Leader of Iran, Ali Khamenei, announced the winner of its annual “Taqiyya Award”. Organized by the Iranian Leadership, the award is given to exceptional infidels whose actions helped Iran’s policies of supporting terrorism around the Middle East, suppressing women’s rights, and expanding Iranian influence to other countries.

Khamenei, commenting on the decision in a closed press briefing, said: “Hussein Obama is helping our Islamic Republic greatly, and together with his administration is doing everything possible to help our interests. He bent down on every claim he made during the the Nuclear Talks despite worldwide opposition. He’s giving a free pass to grant us billions of dollars despite the fact we’re still testing intercontinental ballistic missiles (ICBMs). His administration sides with our Islamist friends in Occupied Palestine against the Zionist entity. We’re lucky that this secret Muslim was voted into the White House”.

He went on; “We know a lot of people say ‘Hey, but doesn’t he pour billions of military aid into Saudi Arabia and Israel, your two biggest rivals. And didn’t he back that military coup that put a secular government back in charge of Egypt. And then they’re like, and don’t forget how American cruise missiles and aircraft assisted the successful removal of Gaddafi. But you know what I say? Bite me.”

Meanwhile in Riyadh, King Salman commented; “Those crazy Iranians. Everyone knows Obama is our Muslim. Sunni all the way, bitches!”